Audun Joel Hallbjörnsson Esposito (born Ayreon-Kalirion af Ettlingum Freyu 1616 in Haraldsborg, died 1651 in Eliria) reigned as Kaiser Hjalmar Redquill (1639–1642). He was a member of the House of Ettlingar Freyu. He also belonged to what was formerly the Royal Family of Elwynn. Prince Audun Joel was third in line and held the title of Earl of Markland. He subsequently perished during the Auspicious Occasion in late 1651, which saw the expulsion of the House of Ettlingar Freyu and the Vanic faith from Elwynn. Despite his Froyalanish origins, his reputation remains good in Shireroth and he was given a state funeral after his death.

Audun Joel grew up in Haraldsborg. When only two years old, assassins broke into his home and killed his mother. If it had not been for his elder brother, Jonathan, sounding the alarm, the three brothers would probably have died too. Audun's childhood was quiet and happy, nonetheless. Upon Jonathan's ascension to the White Orchid Throne in 1618, the twins began visiting Shireroth and Elwynn. Seeing that his younger brothers were deeply in love with Elwynn, Jonathan abdicated the throne in 1623, allowing Noah to become sovereign Prince of Elwynn (later king). As such, Audun permanently relocated to Elwynn. 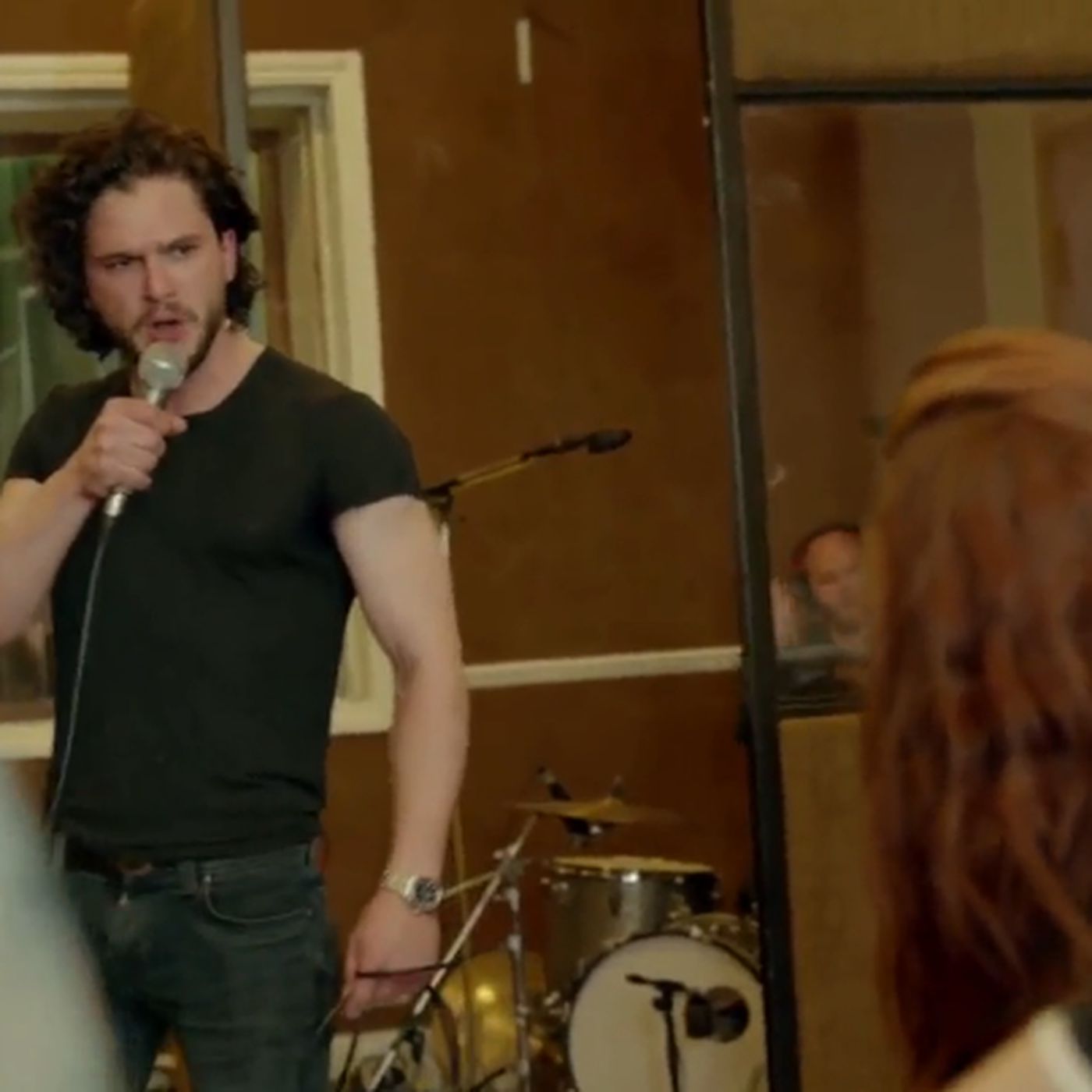 As a child, he knew that he would always be the second to his twin brother. As such, Audun began fostering other interests outside of the serene/royal court. Music was one. As a young teenager, he managed to convince his friends to start an underground rock band called the High Street Boys, but, once their single "I just can't wait to be King" hit the charts, it became impossible for him to hide his identity. He withdrew from the band a staff member at the band's record company leaked his name on the Elwnet. Nonetheless, Audun Joel still enjoyed singing and composing in private.

Audun Joel was named Count of Araxion upon achieving legal age of majority. Since then he has been active in the King's privy council at Eliria. In 1635, once his father became Kaiser, he was appointed Imperial Advisory Council. Secret to everyone else was Kaiser Hjalmar's intentions to use that role to groom Audun Joel to become Kaiser. True to his intentions, Kaiser Hjalmar abdicated the Golden Mango Throne to Prince Audun Joel in 1639, taking on the name Hjalmar Redquill in honour of his father.

His reign became notable for its robust opposition to Jingdaoese militarism and for his reform-minded administration which relied heavily on the Imperial Advisory Council to pursue the agreement of the Elwynn River Accords with the Imperial States as well as the reconstruction and 'beautification' of Shirekeep, the capital of the Imperial Republic, which had fallen into a state of disrepair in the interlude between the traumatic sieges endured as part of the Cabbage Crisis and the River War.

Whilst continuing with the key appointments made during the reign of his predecessor and father Kaiser Hjalmar the Elwynnese Conqueror of Shirekeep, Hjalmar Redquill was able to expand the appeal of his Imperial Government beyond the circle of the Kalirion-Elwynnese faction.

As noted, the regime was tested by the confrontation with Jingdao, an issue which had festered since its occupation and usurpation of Kildare, and the complications which arose from that, including a storm of indignation which broke in Alexandria after the Imperial Republic conducted two top secret nuclear tests on the island of Ura'Bos in 1641.

Another controversy which bedevilled the Imperial Government during his reign was the vexing issue of the self-exiled entrepreneur and agitator Ludovic Alixion-Verion, Lord of Blackstone and proprietor of the Iron Company, a large multinational financial institution with control of its own island, the aforementioned Blackstone, on the far-western coast of the Kingdom of Amokolia. The longstanding rivalry between the House of Verion and the House of [[House of Ayreon-Kalirion|Ayreon-Kalirion and Ettlingar Freyu had its origins in the development of the absolutist monarchy in the Elwynnese Union and grew from a dispute over possession of the title over the County of Illumination and Cimmeria into one increasingly characterised by personal antipathy and mutual loathing. One of the criticisms levelled by some of Imperial Decree 814, which provided for a new immigration policy, was that it appeared to give too much leeway in its wording towards excluding new citizens upon a subjective evaluation of an applicant which might shade too easily into prejudice. However defenders of the reformed policy explain, with some justice, that the intent was to prevent the future subversion of the Imperial Republic, or one of its Imperial States, by hostile or parasitic forces such as those of Jingdao which resulted in the loss of the Dutchy of Kildare.

The Kaiser also gave his support to attempts by the Imperial Advisory Council and the Landsraad to reform morality and to improve standards in public life. One of the hopes and ambitions expressed at the outset of his reign was that it would see the revival of a national Shirerithian identity that integrates all the individual States into a "melting pot" Shirerithian culture.

Upon abdicating, he appointed Thorgils Tarjeisson as his successor, who then reigned as Kaiser Dominus Tarjeisson

Prince Audun Joel's body being inspected after his death.

After his reign, he settled down in a quiet life in Elwynn. Although officially part of the public functions of Elwynn, he was disillusioned with many of its aspects and preferred his life as Count of Araxion, attending to daily affairs.

Her served as Lord Mayor of Eliria, leaving most of its administration and governance to an obscure Executive Committee of Counselors, as he retired to Araxion.

Audun Joel soon won the trust of the King of Goldshire, who made him Count of Elsyran. Settling in Goldcastle on the outskirts of Goldshire Hamlet, It was in Elsyran that he began grand plans of governance for the County, including the construction of the city of Goldfield. The city of Goldfield quickly became the center of governance and an important trade and transport hub of the newly created County.

It was during his time in Goldfield that he met Hartmut Aldric and entrusted him with a great deal of the administration of the County, appointing him as the Steward and First Minister of Elsyran. The two later developed a romantic relationship, as evidenced by letters, gifts, and other documents that now form part of the Audun Joel papers, now stored in Alexandretta, Brookshire.

During a visit to his Elwynnese lands, he traveled to Eliria to meet with local city officials and visit family and friends. This visit happened to coincide with the Auspicious Occasion, where he was shot by Imperial soldiers mistaking him for his twin Noah.

Never married, he was survived by his sister Fjorleif, brother Noah and father Hallbjörn Haraldsson, who all fled to Stormark.

Kaiser Ayreon IV was very saddened by the death of Audun Joel, and he held a state funeral for his step-uncle who was buried in the Valley of Mors with the distinction of a former Kaiser.