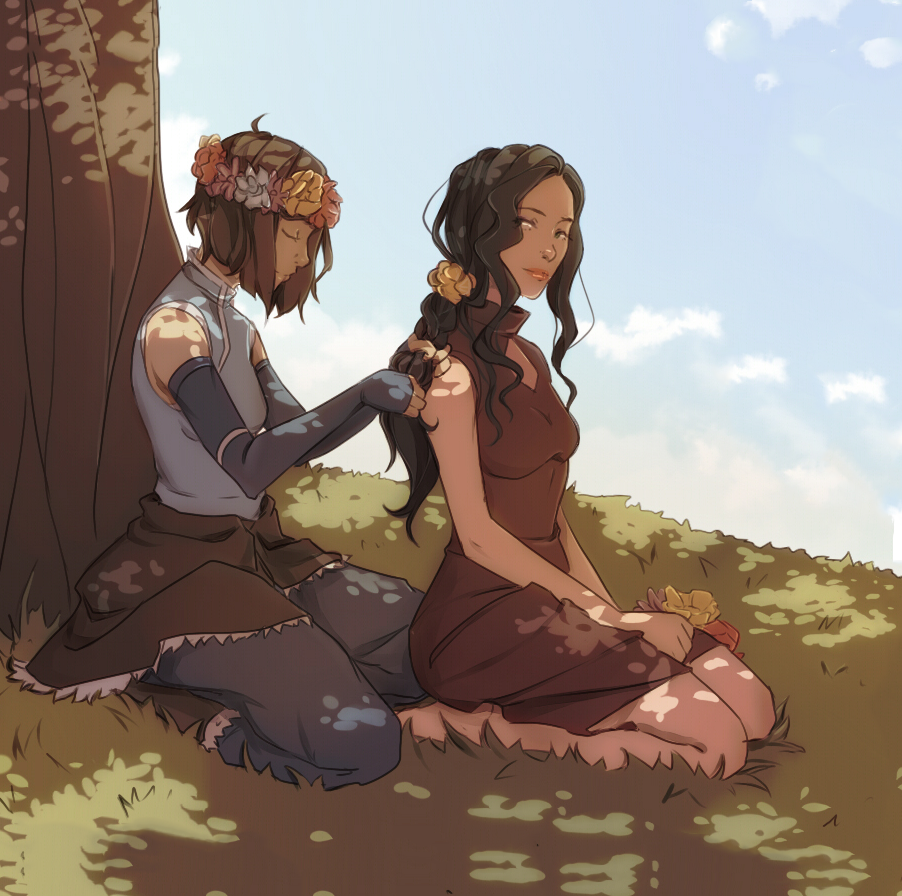 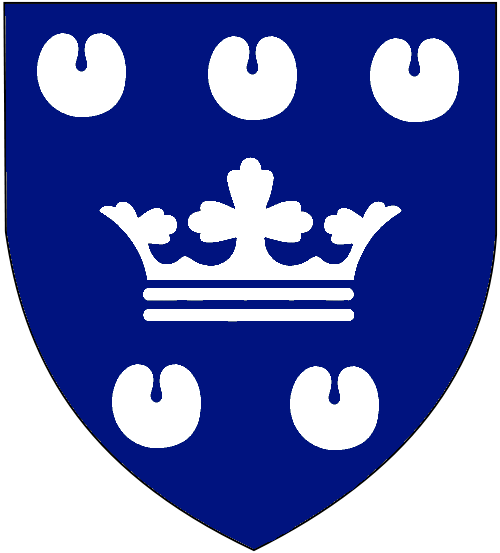 The Arms of the House of Kaupsted, the noble House the Lady Inga belonged to until the year 1642.

Inga Hallbjörnsdóttir (born 1615) is a Froyalanish Lady Royal and politician of Storish descent. She was born into the ancient (arch)noble House of Kaupsted, but was in the year 1642 by the decree of King Noah adopted by the Storjarl Hallbjörn Haraldsson, Jarl of the Seven Ports, and she became in consequence thereof a member of the Froyalanish Branch of the House of Ettlingar Freyu as well as the House of Orchids, the Royal Family of the Elwynnese Union. She presently serves as Lady Mayor of the Royal City of Tuulersbýur as well as the Amokolian Bailiwick of the same name.

For four years little Inga grew up happily on the Mysterious Isles, being doted on by her parents as well as other family and relatives of hers who showered the little one with attention and gifts.

In the year 1619, subsequent to the event which is known as the Ayreon-Kalirion Restoration, Inga moved to Elwynn with her parents. They had been ordered by the SEKEF to take up residence in the aforesaid Flower of the North to aid and assist with setting up shop again after Prince Jonathan of Elwynn had returned to the SEKEF the considerable assets which had been seized from the aforesaid corporation by the Elwynnese State during the days of the Coordinated State and had remained state property during the subsequent Communist rule.

Inga and her family took up residence in the city of Avaldsnes - since times beyond the memory of woman the home of a Valtian/Storish community of merchants from whom the Froyalanish and Wintergleamish partially descend - where they moved into a mansion called Villa Beztroski, which once had been the holiday residence of Duchess Sirithil nos Fëanor of Elwynn in the Wintergleam area.

Involvement in the Far West

In 1623, Inga Njallsdottir inherited the Jómsborg in Tuulersbýur from her great-grandmother. At that time Tuulersbýur, which was not yet known by that name, was outside the governance of any established state and the bands of Norse and Froyalanish settled around the Jómsborg experienced frequent altercations with the Batavian natives. In that light it is perhaps not surprising that, in the same year of her inheritance, a devastating fire took hold in the citadel which raised the western ramparts and arsenal. After surveying the damage Inga hired Elw architects to rebuilt the ruined site in accordance with a palatial design more in keeping with the fashion of Eliria following the Kalirion Restoration.

She is also entilted to the following styles: