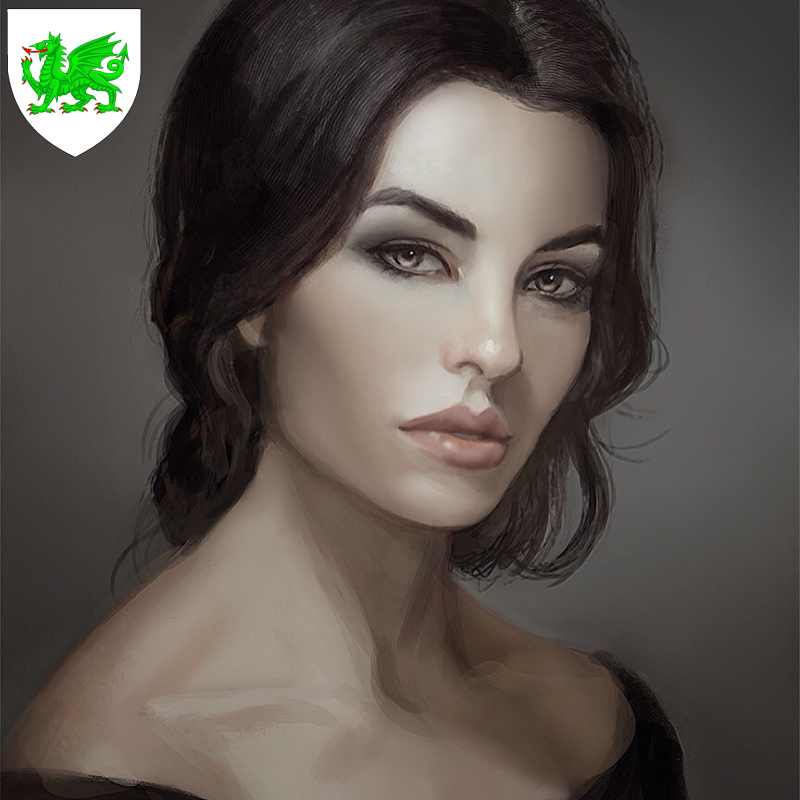 Gunvør Torkelsdatter Tårbæk, also known as Princess Gunvør of Humlebæk and Gunvør Lla'i (born in Humlebæk in 1515 and died in Geneva, Alexandria, 1560) was a princess and heir of the deposed independent monarchy of Humlebæk. She is famous for marrying the sixty-five-years older Kaiser Ayreon in 1540 just four years before his death. With him, she bore the son Daniel Kalirion in 1542. Gunvør is an ancestor of King Noah of Elwynn.

She died in a car crash in Geneva, while visiting relatives there, aged 45 in 1555.