From ShireWiki
(Redirected from Jewel of Many Facets)
Jump to: navigation, search 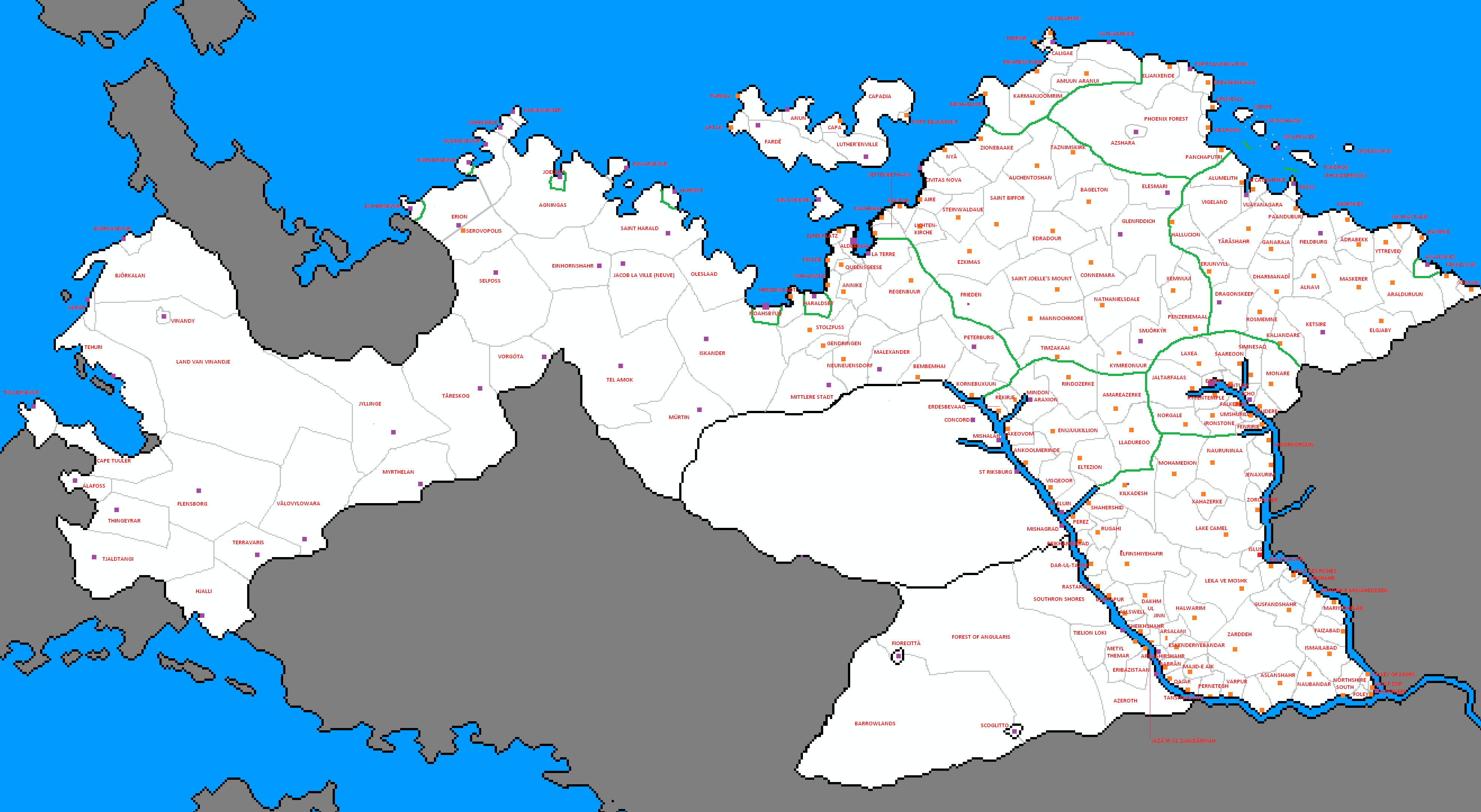 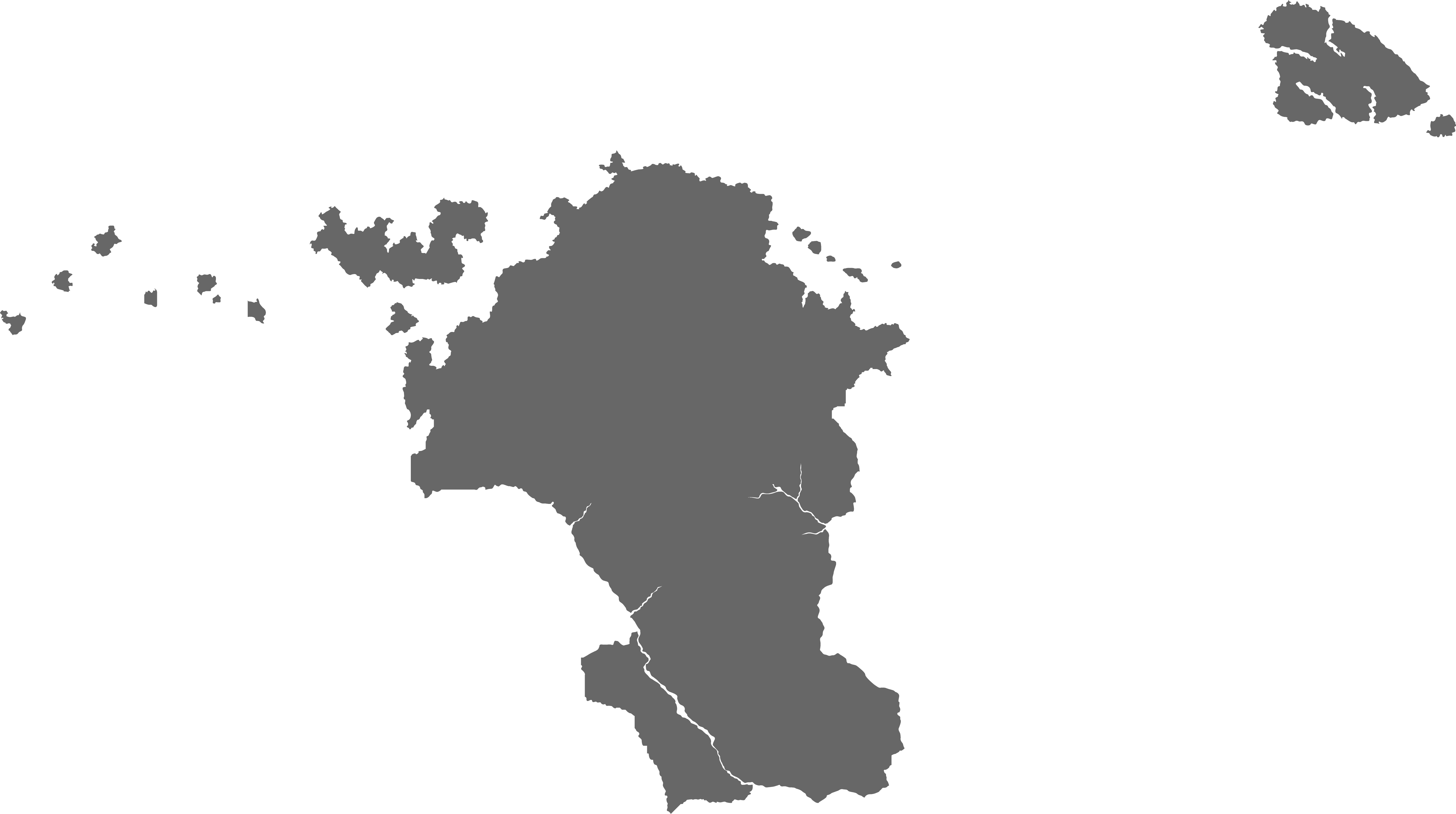 Elwynn (Elw: Еӆуенууеқ, Elluenuueq [əɬuənuːəχ])) is a region in northern Benacia, generally consisting of the land between the Red and Blue Elwynns, and the associated land northwards to Cape Farewell.

The name Elwynn comes from a goddess with the same name who originally hailed from the Treesian pantheon. The Elwynnese Republic is noted for its violent and complex history, its significant minority populations, and for its long period of independence from direct Imperial control.

Elwynn has a diverse geography. The North of Elwynn is characterised by mires, thick forests and long mountain ranges. The Counties of Cimmeria and Cape Farewell are partly covered by permafrost. Great forests, such as Phoenix forest, gradually evolve into plains and fields when one travels to the South. The Capital city of Eliria, and surroundings, has a mild inland climate. In the South, steppes and plains dominate the landscape, with mountain ranges and even deserts occuring in Alalehzamn.

The most striking feature of Elwynn is the river of the same name, which provides both a natural resource of fresh water, as well as an opportunity for trade.

Following the Elwynnese Civil War the Imperial Forces maintain a garrison of three Corps organised into the Northern Banner Group of Benacia Command, a Shirerithian led allied formation maintained by the Raspur Pact.

Supporting these, and providing aid to the civil power, are the Public Order Forces of Elwynn, established by the White Elwynn Accord of 1662. The Public Order Forces are separately commanded by the Commissioners of the Peace, united by their seats on the Council of Eliria, who have responsibility for the Northern League, League of the Midlands, and Southern League, respectively. The force limitation clauses of the Accord prohibit the commissioners to raise more than 120,000 personnel or operate more than 150 Armoured Fighting Vehicles, 50 Artillery Pieces, 8 Surface Combat vessels, 10 Air Superiority Fighters, 10 Multi-Role Ground Attack Aircraft or 5 Transport Aircraft.

The Corps of the Gentlemen-at-Cudgels answers directly to the Prince and is the sole law enforcement agency of the Elwynnese Republic with universal jurisdiction and powers of arrest.

Additional support from Imperial security and law enforcement agencies comes from the Imperial Marshals and the retinues of the Lieutenants of the Steward which may called out by the respective Commissioners of the Peace in their leagues and to support the Corps of the Gentlemen-at-Cudgels nationwide at the invitation of the Prince.

The Elwynnese Republic is divided into several counties, or provinces. These counties, except for the capital county of Eliria are three larger administrative divisions, the Southern League, the Northern League and the Western League.