The Elwynnese Union is a Kingdom currently ruled by an Absolute Monarchy in which a constitutionally mandated democratic system has been put in place, primarily for the Bailiwicks (2nd tier divisions of the State) but also for the lower Assembly of the Royal Parliament, which will serve as a consultative and revising legislative chamber. Within this framework, and in view of its long history of home rule and independence, there exist more political parties in Elwynn than in the rest of the Imperial Republic combined. This is a matter of considerable pride for all the Twelve Peoples of Elwynn.

A far-left Amokolian independence party. Has a sizeable anarchist wing. Opposes Amokolian inclusion in Elwynn and Shireroth. Future in doubt after supporting the declaration of a Third Republic during the Civil War in Angularis. Extremely angered by the dismemberment of the Kingdom of Amokolia in the aftermath of the Auspicious Occasion.

Moderately conservative. No stance on republic/monarchy. Supports free-market economy, low taxes and free trade. Cooperates with AIP in many bailiwicks. Most support from Amokolians, Babkhis, Norse and Wintergleamers. In later years, the party became more and more associated with the Veronist movement, eventually merging with the Verionist Union.

Socialist party. Has become more moderate since the fall of the government. Vigelandist. Republican. Cooperates with Reformed Communists in some communities, with AIP in other communities. 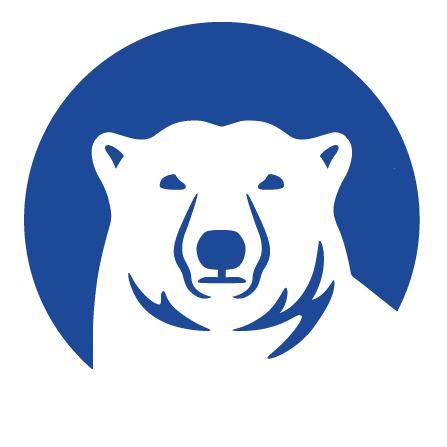 Governing party in a few Cimmerian communities. No clear programme. Seen as generally pro-militaristic. Associated with the Holy Church of the Divine Icebear (which is a major landowner in Cimmeria). Is considered a protest party in the rest of Elwynn, and fields candidates in every bailiwick across the country, even being elected in some urban areas.

An amalgamation of the New Behsaz and Orbis Humanitatis Parties; the Nationalist & Humanist Party is associated with the "coordinated state". Left leaning, secularist and militarist, the bitterness of recent history prevents it from collaborating in any form whatsoever with the Elwynnese Workers' Party. Loyal to the Imperial Republic for pragmatic purposes rather than out of affection. Loyal to the Kalirion dynasty, most notably to the Simrani sisters. Most support from Babkhis, Cimmerians, Norse. The Tridentine Party reunified with the N&H in 1653, leading to a substantially more influential role in the recently liberated republic.

A centrist agrarian party in the Absentian regions of Amokolia that opposed Elwynnese independence. Support collapsed after exposure as a front for Jingdaoese Tegong activities in Elwynn.

Socialist in the Baracãoan fashion. Split from EWP in a schism no one really remembers. Pro revolution. Needless to say, republican. Popular with local trade unions particularly in the Deep South. Collapsed after elections of 1635.

Split from the Cgulianists in a "left-right" schism. Of the socialist parties in Elwynn, considered most right-wing. Still republican. Not revolutionary. Most support with mainstream trade unions in urban areas. Popular with Elw. Collapsed after elections of 1635.

Formerly known as "Force of Serenity". Changed name when Elwynn became a kingdom. It was, as the name suggests, strongly Royalist. Anti-republican, anti-socialist. In favour of strong government and upholding the divine right of the Ayreon-Kalirion and of the Descendants of Freyja to rule. Most support from the Froyalanish community. In consequence of which, following the Auspicious Occasion, the party machine shared the fate of its core vote. It has since been suppressed, pending the resettlement of its members in the arctic wastelands of the former Amokolia.