Mirza Jonathan Merlingsson Ayreon-Kalirion (Мирза Йоонатан Мерлингссон Аериоон-Калирион; born in Hurmu in 1603, died 1629 in Light) was a member of the Imperial Bloodline of Ayreon-Kalirion and the Royal Family of Elwynn, which is al known as the House of Orchids. He was Kaiser of Shireroth, as Kaiser Ayreon III, and also served as Prince of Elwynn (1618-1623) and High Justiciar of Stormark.

(this article will get cleaned up later...)

Prince Jonathan was born from the marriage between Merling Karlsson (who died in the Hurmu genocide in ...) and Lady Esther Maryam Amirdokhtar Ayreon-Kalirion. Following his mother's remarriage to Hallbjörn Haraldsson, that man became his stepfather.

The late Prince Jonathan had two half brothers: the twins King Noah of Elwynn and Prince Audun Joel of Elwynn (born in 1616) and a stepsister, Princess Fjǫrleif of Elwynn.

Jonathan, on apparent divine command, adopted two persons. The first one was the orphan Benjamin (born in 1622, died in 1625). The second, and more confusing decision, was the adoption of Ludwig Blutwasser of Walstadt, a descendant of Sisera (the Siseran genocide in Hurmu killed Jonathan's father).

Never married, Jonathan was betrothed to Aoife the Celt, former Queen of Hurmu, and first in line in the succession to the Storish throne. 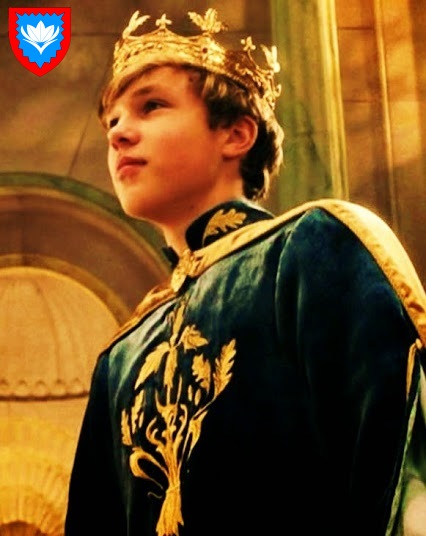 Prince Jonathan of Elwynn in the Great Hall of the Palace of Krull.

In an attempt to clean up the legal mess his predecessors had left behind, Ayreon tried to gather a list of all decrees which were still active during his reign. He succeeded and the Realm saw a period of order and justice it had never seen before, but his successors were not as enthusiastic as him. The Tower of Bureaucratic Despair was constructed in his honour almost 350 years after his death.

Much of the fireworks in Ayreon's reign came from Steward Jacob Darylion-Verion who issued decrees that made growing a beard compulsory, banned several people from the Imperial Republic, and enforced the Charter to take away the Imperial Statehood of Neridia, which was extremely controversial and the source of much debate.