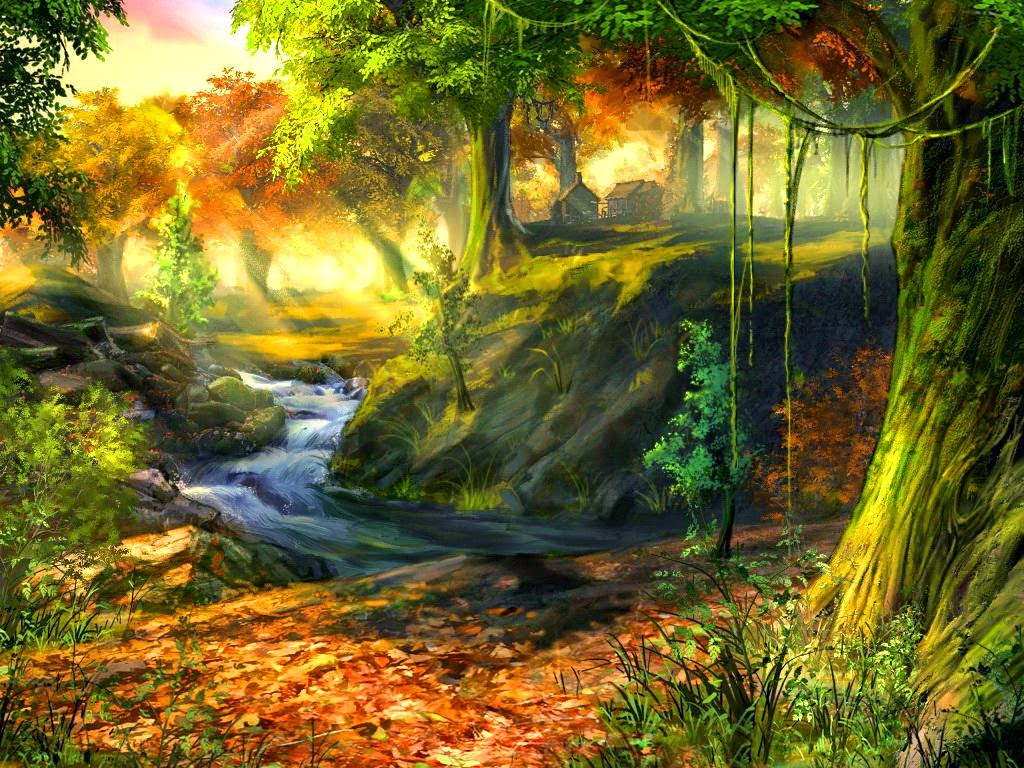 The Místúra House hunting lodge in the Forest of Angularis. 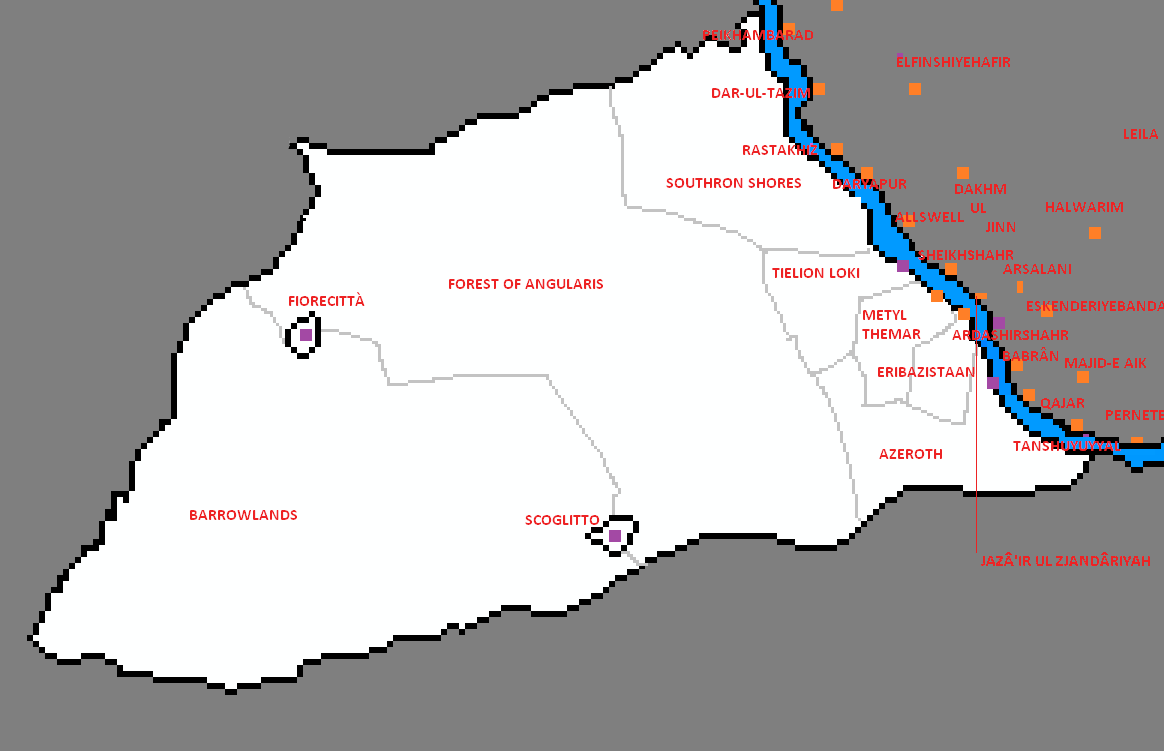 A Political Map of the Vale of Angularis.

The area is composed of lands which include the southern half of the former Imperial Dominion which was known as the Transelwynn Territory. The lands of the Transelwynn Territory were granted in 1632 to the Elwynnese Union by the Kaiser upon the dissolution of the aforesaid Imperial Dominion pursuant to Article 2.f. of the Treaty of the Two Bears. Later in the year 1632 the Treaty of Gloomburg, and the Royal Decree issued by the White Orchid Throne called "On the Amokolian Southlands", allowed and caused the territories of the Vale of Angularis to expanded significantly.

Angularis, existing in the territories of the former Republic of Ashkenatza, has a population including descendants of the survivors of Ashkenatzim, Tellian and Elw settlers in the region. Along the Shores of Angularis and in The Pale there are notable Froyalanish, Wintergleamish, and Babkhi communities to be found, whilst Amokolians, Tellians and the Kossar descendants of the Ashkenatzim can be found throughout the Forest of Angularis and the Barrowlands. Aside from those of its parts which are known as The Pale and the Southron Shores, the Vale of Angularis is sparsely populated.

The Vale of Angularis can be roughly divided into five distinct parts, to wit:

The Circuit of the Vale of Angularis consists of the following Bailiwicks: