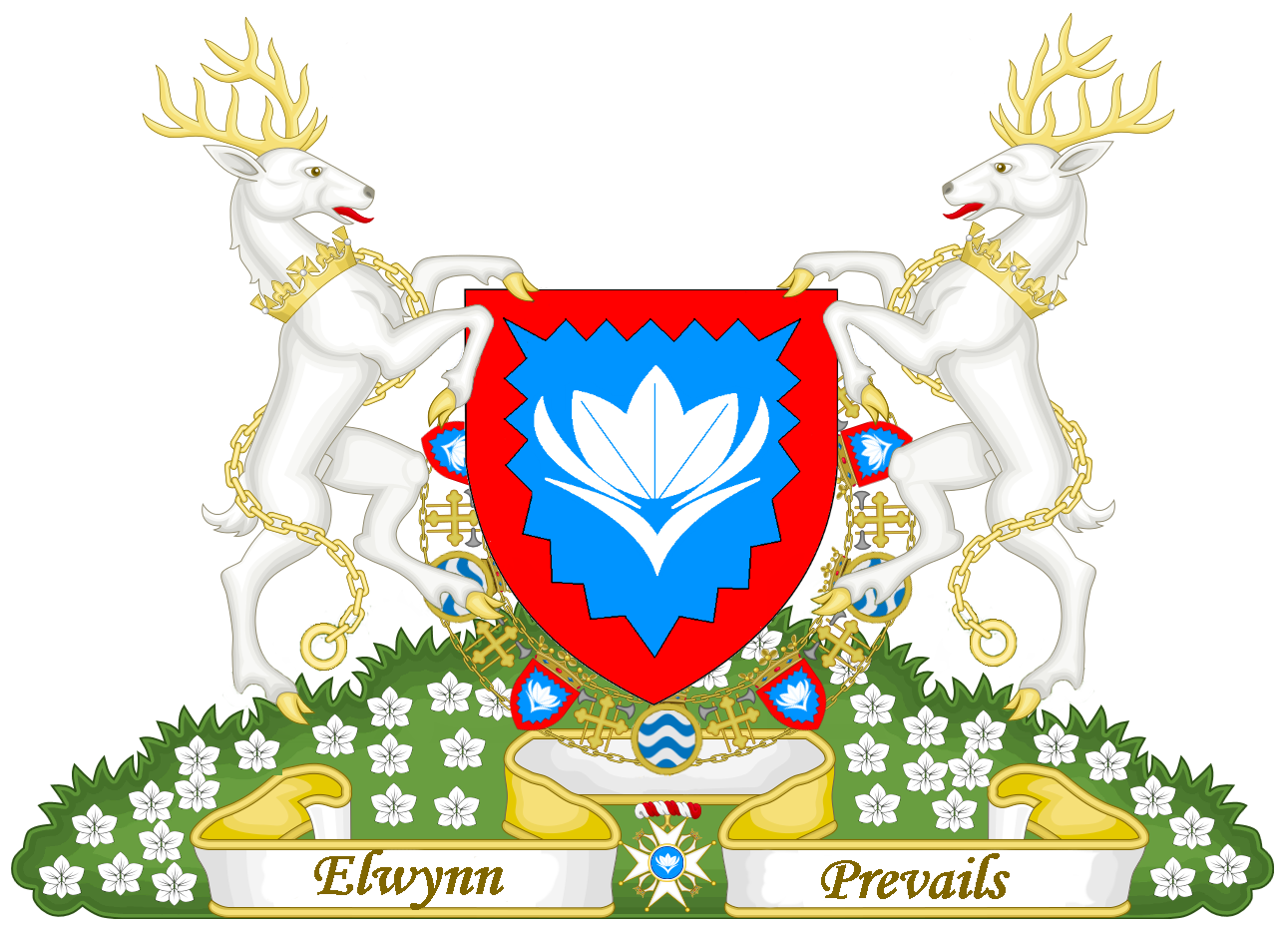 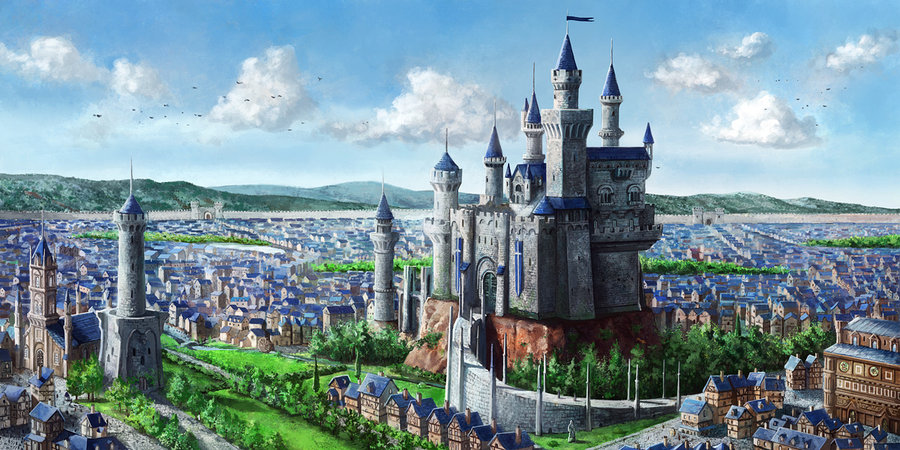 Avaldsnes is one of the best-known Royal Cities of Elwynn.

Royal City was a honorific conferred by the White Orchid Throne upon a select number of Elwynnese localities.

Although the holding of Royal City status did not confer upon a locality any special rights other than that of calling itself a "Royal City", the aforesaid honorific was considered prestigious during the era of the Elwynnese Monarchy and, consequently, competitions for the status were hard fought. The mayor of a Royal City was titled Lord Mayor.

By convention all capitals of the Royal Precincts of the Elwynnese Union were Royal Cities in their own right.

Eliria was the only Royal City which has the style "Kingly" in lieu of "Royal", a special distinction granted by the White Orchid Throne to denote that Eliria is the seat of the Royal Government of Elwynn.

All these distinctions were abolished after the Auspicious Occasion.