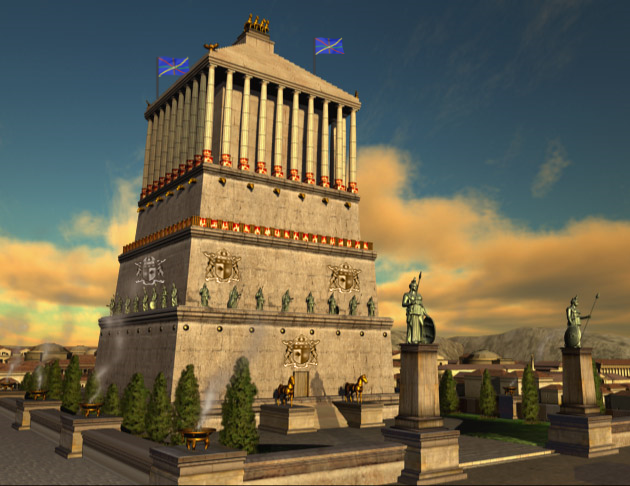 The Mausoleum is located in a quarter of Shirekeep, Northshire.