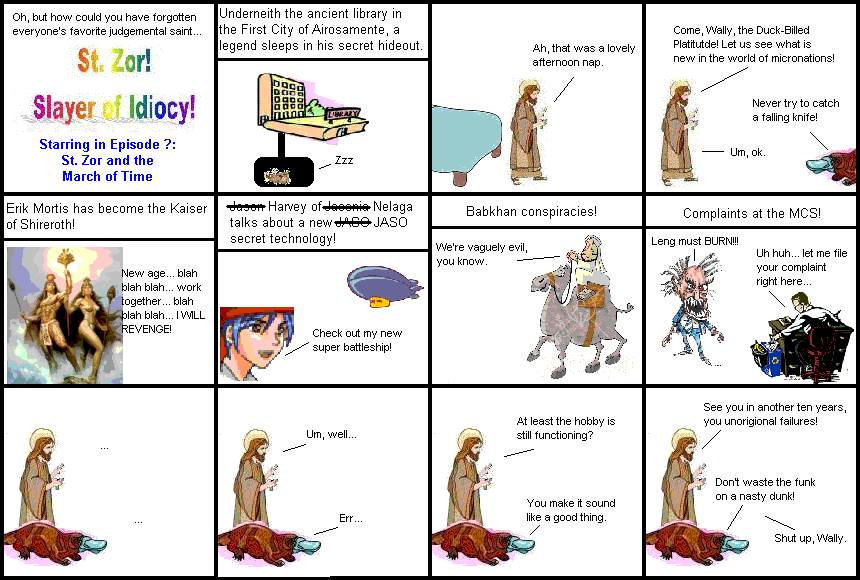 Kaiser Ometeotl I is the royal name of Erik Ometeotl, who reigned as Kaiser of Shireroth from 1567 until 1570 He is probably most famous for disbanding the House system and reinstating feudalism with several changes. During his reign, minor nobles (counts) all got a vote in the Landsraad.