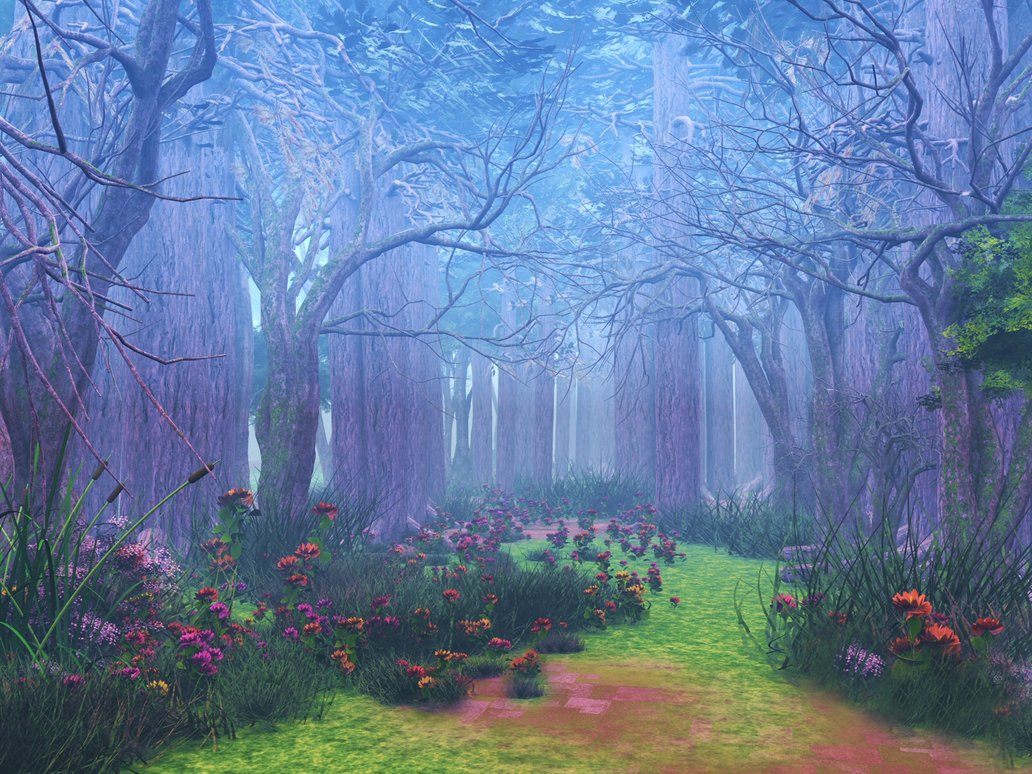 The Forest of Froyalan is renowed for its magical, romantic and mysterious atmosphere.

The Forest of Froyalan, also known as Froyalanskógur or the New Royal Forest, is a sacred forest which is situated in the Royal Precincts of the Elwynnese Union which are known as the County of Agnesia and Wintergleam and the Federation of the Seven Ports. It is one of the Four Forests and renowed for its magical, romantic and mysterious atmosphere. To the Elwynnese Vanafolk the forest is a both Godsgrove and a Sacred Orchard writ large.

The forest is named after Froyalan, which was the name of Elwynn during the Ducal Reign of Harald of Froyalan (1533-1542) and nowadays denotes the areas of Elwynn where Froyalanish constitute the majority of the population. Its name was selected and conferred by Turnbúlla issued by the Hjartardýrlafðir.

Froyalanskógur is teeming with game. Among the large variety of animals found within the wood are wolves, great elk, brown bears, deer, spotted tigers, wild horses, wolves, tree cats, badgers, rabbits, foxes, dragons, monstrously huge boars, spotted bears, and a species of lemur. There also is a herd of white stags, released into the forest at the orders of the then Steward of Elwynn, the Storjarl Hallbjörn Haraldsson, in honour and memory of the late Great White Stag of Elwynn.

After the ascension of Thorstein Noah Ayreon-Kalirion to the White Orchid Throne as Prince of Elwynn, his father and Steward of Elwynn during his minority, the Storjarl Hallbjörn Haraldsson, ordered the afforestation of Forest of Froyalan in the year 1624. The aforesaid action was taken in honour of his father, the former Duke Harald as well as in celebration of the conclusion of the Concordat of Avaldsnes. The area which was to become the Forest of Froyalan had anterior to the issuance of the afforestation order by the White Orchid Throne been chosen by the decree of the Deer Ladies at the request of the Storjarl Hallbjörn Haraldsson.