From ShireWiki
(Redirected from Skyla islands)
Jump to: navigation, search

The Skyla islands consists of three islands off the coast of Lichbrook (former Brookshire). From the north, the Isle of Aroth, Isle of Myn and Isle of Skyla. They are currently part of the Imperial County and ruled by the House of Win'Eth, which serves as Count of the Skyla Islands.

It's most famous for holding the summer residence of the Golden Mango Throne. 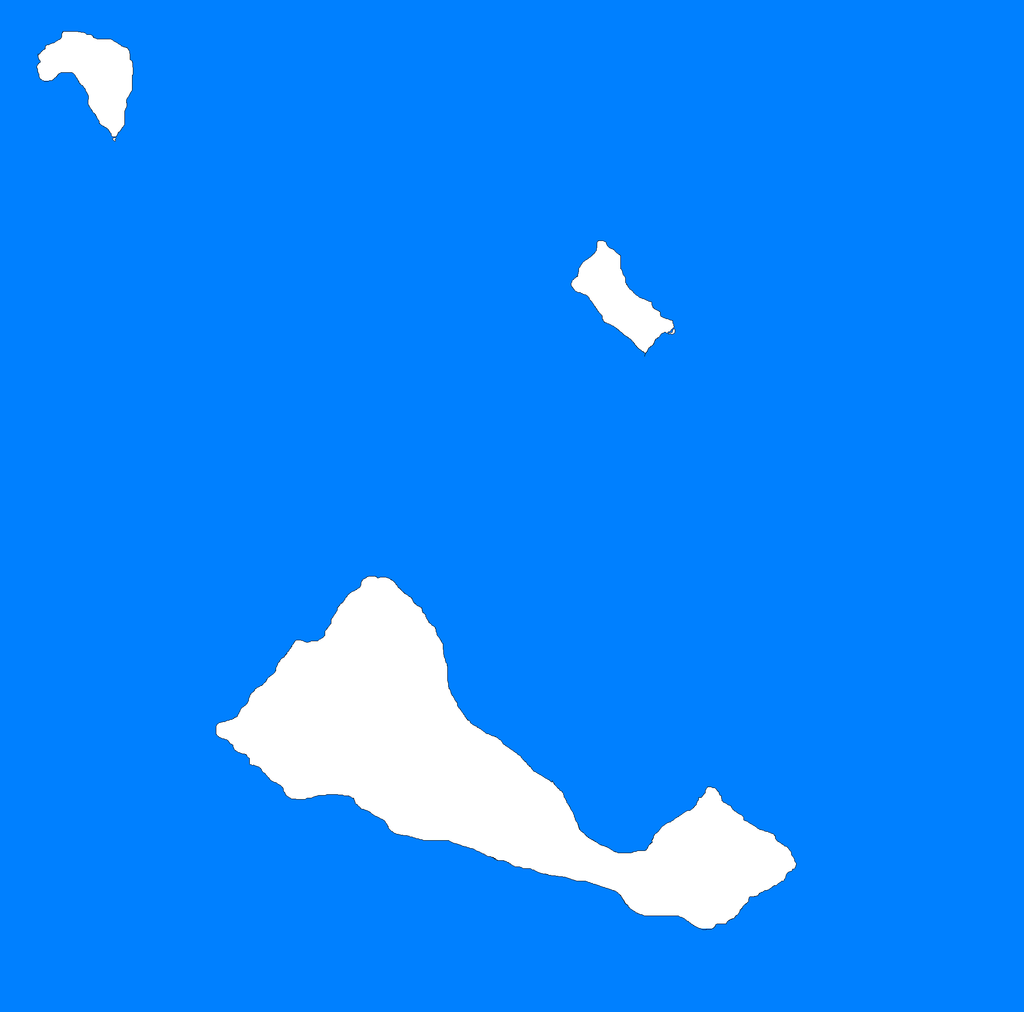 Skyla is the largest of the three islands. NW: Aroth; N: Myn.

The Skyla Islands allow a certain degree of religious freedom, but are strict in public practice. Because the Isles are part of the Imperial County, and as part of a social experiment (which began under Count Kaltor I), a mix of reverence of the Kaiser, Cedrism, Boomism and Catologism is heavily supported.

Other religions are frowned upon but not outright forbidden.

The title Count of Skyla Isles is first mentioned and used by Kaiser Trantor IV as part of His own title. It's assumed that each Kaiser held the title, until Kaiser Raynor XII granted it to His nephew.

Most famous landmarks on the Isles are the several buildings which serve as residences of the Imperial Family. The Summer Residence (consisting of several palaces) is just one - but the largest and most impressive - of the possessions of the Golden Mango Throne. Several minor temples have been granted to the Kaiser.

The Kaltorian Palace is the main residence of the Count of the Skyla Islands.