Rhydian Fithen is a Squadron Leader in the Imperial Shirerithian Air Forces. Rhydian is in charge of the 180 Squadron of Strike Command who was sent to Yardistan along with other Navy ships to complete a mission sent from the Kaiser. Ryhdian is well-known around the country for being a top pilot and having been the son of a great Military captain who was a hero in Operation Tymarian Sun. He is a fighter that the Air force always looks to help when the call for help is sent.

Ryhdian grew up in a military family with him living in Novi Nagrad and his Dad being the head Navy leader at the base of Arg-e Ardashire. His Dad was a highly ranked Admiral in the navy. He was a Veteran of Operation Tymarian Sun, he became a well known soldier in the Nation. Ryhdian was always obsessed with the planes at the base. He used to go to the lounge where the pilots rested and would talk to them all day about flying. Rhydian at young age thought that he would be a football player and dreamed of playing for his boyhood club KPSK Isherwood.[[File:|Ryhdian during a flight]]

When Ryhdian turned eighteen he joined the Imperial Shirerithian Air Forces (ISAF). After boot camp, he applied to be a pilot and excelled at all the test they threw at him. He rose quickly through the ranks and became a Flight Lieutenant in just a couple of months. He is known for being a great leader and being excellent with military tactics. He is often accused of only getting so high because of his father, but the ones who know Ryhdian closely know that that is not the case.

Unusually for someone of a comparatively junior rank, Ryhdian often meets with the Kaiser and the Minister of Military Affairs. With tensions with Jingdao rising people look to Ryhdian to be the point-man at the forefront of the ISAF aerial armada and leading the attack if a battle does come.

Ryhdian enjoys the confidence of the Kaiser and often receives additional missions outside of his normal remit. One such example of this was the decision of Kaiser Dominus to promote Ryhdian on a temporary basis to the acting rank of Squadron Leader and to place him in charge of security arrangements in Shirekeep for the Oustfest celebrations in the year 1644. 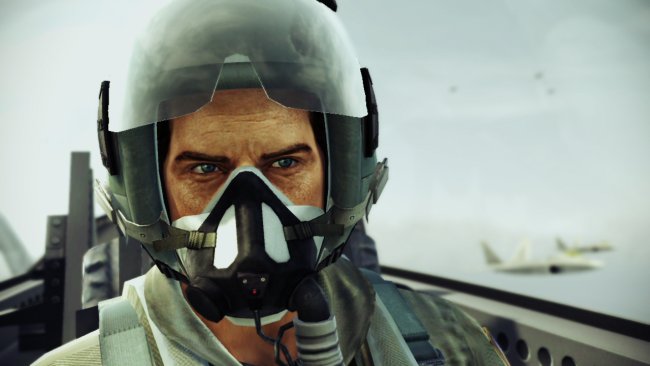 Ryhdian at the controls of his famous jet, the Red Reaper 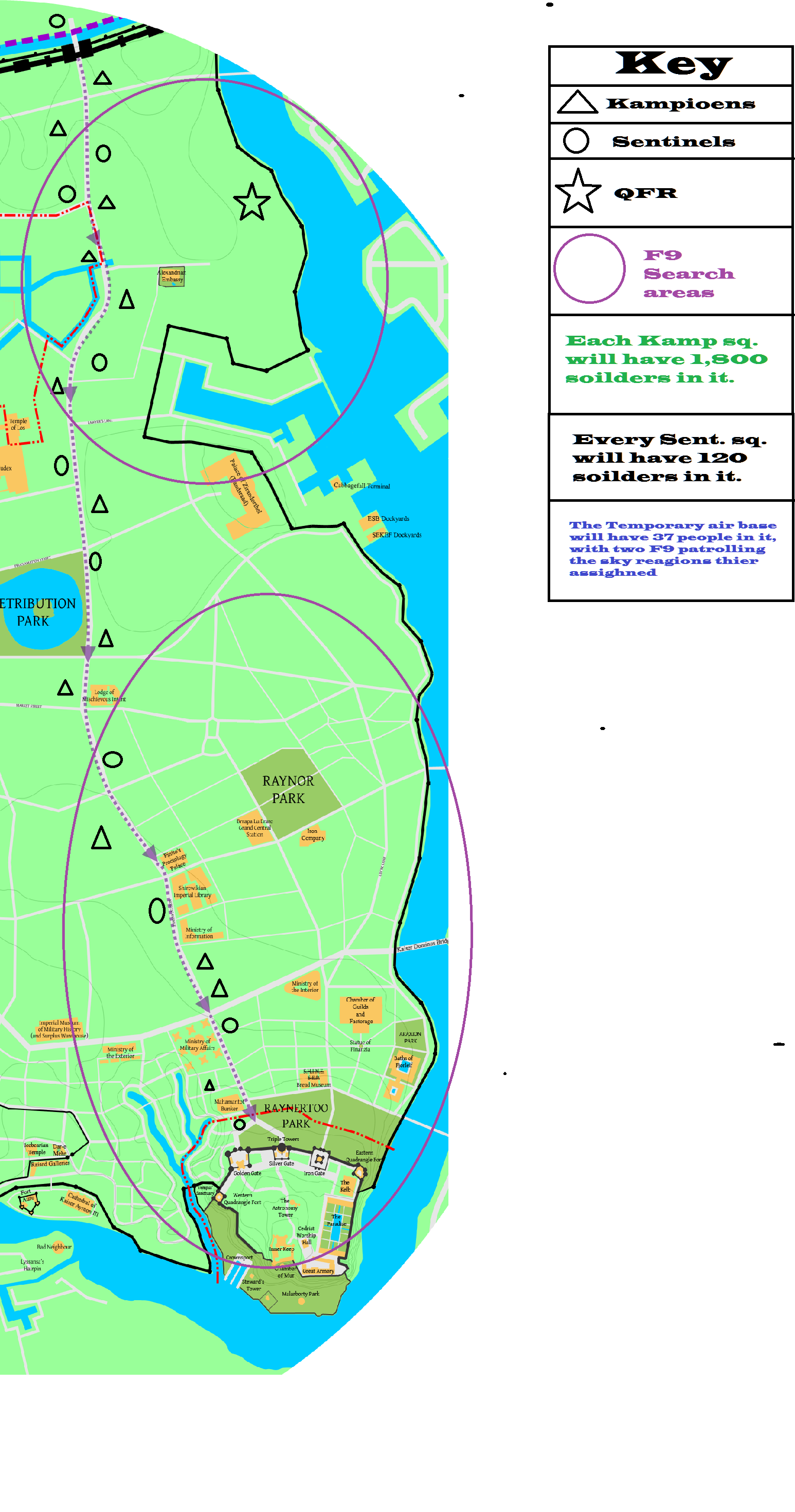 Ryhdians map of security for the Outfest. 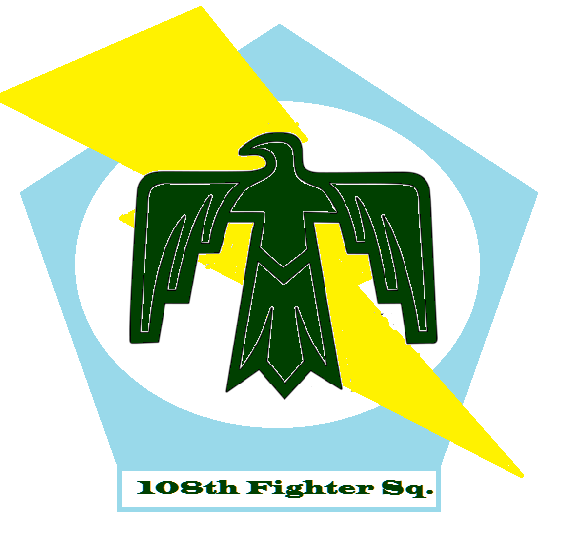 Rhydian's first experience of combat came when Tokaray al-Osman launched a meticulously planned coup against the Kaiser Dominus, an attempt that had nearly been foiled by the acting Squadron Leader's detailed security plan. As it was the Coup Plotters pressed ahead with their desperate gambit when it became apparent that the Kaiser had uncovered the plot and was preparing to order the immediate execution of the ring-leaders. Because of Rhydian's preparations the plotters experienced far greater resistance than they had anticipated and the whole affair degenerated into a bloodbath known as the Oustfest Massacre.

Ryhdian lives on the base where ever he is stationed. He usually is caught watching KPSK Isherwood gamer Shireroth MNT games. He also goes to the gym or nearest football pitch in his recreation time.