Charter of the House of Ayreon-Kalirion

The Charter of the House of Ayreon-Kalirion is the document that organized the aforsaid international Imperial Dynasty into a single legal entity with one set of members and it governs the aforesaid House across many jurisdictions. It was issued by Prince Nathaniel Ayreon-Kalirion, who was the predecessor of the Lady Noor bint Daniyal, the current Emira of Sathrati and Matriarch of the Line of Ayreon-Kalirion.

Text of the Charter 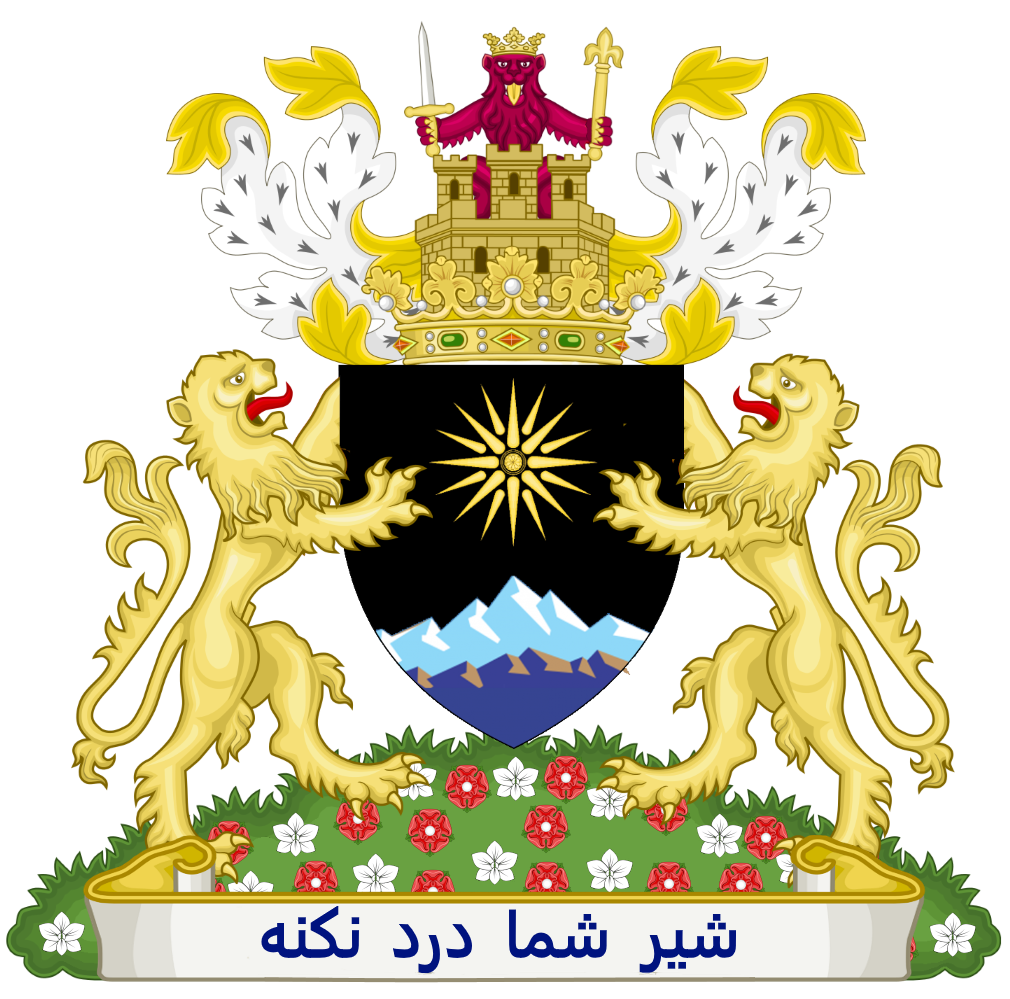 Know that We, Mibaradardam be Khorshid va Mah Minamaz dadanam Zurvan, have in the first place granted to Zurvan this farman which by his Kharenah is confirmed for Us and Our heirs forever.

Whereas the imperial and dynastic Line of Ayreon-Kalirion, having ruled, at various times, empires, kingdoms and principalities around the world, has recently been involved in the organization of members of the same Line into a House, with rules and laws governing it;

And whereas His late Majesty the Kaiser of Shireroth, then Emir of Sathrati and Patriarch of Ayreon-Kalirion, on the sixth day of Vixaslaa in the year of Norton sixteen-hundred and twenty-one, recognized the Line of Ayreon-Kalirion and defined it by law, also adopting Her late Majesty Kaiseress Isa IV Cassandrae into it;

It has therefore become necessary for the creation of a Charter for the House of Ayreon-Kalirion, so that it may be governed across many jurisdictions as one entity with one set of members.

Accordingly, I, Nathaniel Andre Utas, Emir of Sathrati, Patriarch of the Line of Ayreon-Kalirion, order, ordain and declare:


THE CHARTER OF THE HOUSE OF AYREON-KALIRION

Provided that a person is (or his or her descendants are) not excluded from the membership of the house,

are the members of the house. All members have the right to the style, degree and dignity of imperial highness.

The Line of Ayreon-Kalirion is for genealogical purposes limited to members of the house by virtue of points 1, 2 or 4 in section 1.1.

Members descended, biologically or by adoption, from Rashid Shahanshah Qaiser-e Sathrati (otherwise also known as Kaiser Ayreon, Prince Andelarion, and King Audon) have the right to the title Scion of the King of Kings and the title Knight or Lady of the Holy lakes.


1.4.2. Members of the house who are married to each other, and who have no descendants, shall, upon a petition to the Emir signed by them with the request that they be excluded from the house, cease to be members of the house following the Emir’s decree effective the same. Any subsequent descendants, or spouses, will not have automatic right of membership in the house.


1.4.3. The Council of Elders may on its own motion exclude a member from the house if it is satisfied that the member has put the house in disrepute, or tarnished the house, or acting seditiously and untrue to the house, or performing acts with great ill will toward other members of the house. Such exclusion will also apply to any descendants and spouses of the excluded member, unless such descendants and spouses have claim of membership by other connexion or relative.

1.5.1. Notwithstanding any other provision in the Charter, each member has the right to:

1.5.2. Members who are minors, that is to say under the age of sixteen Elw-Natopian years, and who have no parents alive, may be wards of the Emir, and shall be protected by the Emir until they reach age of majority.

2.1.1. Every member belongs to a branch. There are the main branch and the dynastic branches.


2.1.3. A member of the house who fulfils the criteria for inclusion in a branch may not belong to the main branch.

The recognized dynastic branches, with their first members, are:

Aside from the first member or first members of a branch, each branch shall include among its members any member of the house who is:

2.4.1. The Emir appoints the initial Elder of each branch, and when there is a vacancy of the position.


2.4.2. The Elder of a branch makes by-laws for the organization, conduct and representation of the branch, and for the succession to the Head-ship, and for other matters that are appropriate for the branch.


2.4.4. The Elder shall represent the branch at the Council of Elders. He or she may, however, appoint a proxy to represent the Elder if he or she is unavailable. The proxy shall have the same power as if the proxy were an elder in right.


2.4.6. If a branch lacks surviving members, it goes extinct and shall cease to be counted among the branches.

2.5.1. The Council of Elders may create a new branch of the house by resolution to create. Such resolution shall state the first member or first members who, if already belonging to another branch, shall cease to members of that branch.


2.5.2. The Council of Elders may adopt into the house a branch, if such act of adoption creates a first member.


3. GOVERNMENT OF THE HOUSE

3.1.1. The incumbent Emir of Sathrati is the head of the house. Succession to this position is governed by decrees of the Emirate of Sathrati. The Emir (or the Council of Elders) may, during times of absence of the Emir, have a Secretary of the house appointed to perform his duties.


3.1.2. In the event that a person, who is not a member of the house, succeeds to Emir of Sathrati, the Council of Elders shall decide between adopting the new Emir into the house or electing a new head of the house, called the Patriarch or Matriarch.

3.2.1. The Emir presides over the meetings of the Council of Elders, and shall not vote unless it is to break a tie.


3.2.2. The Emir decides on the rules of procedure of the Council of Elders.


3.2.4. All members of the house may speak in the Council of Elders, but only Elders (or their proxies) may vote.


3.2.6. The Council of Elders shall meet in Lindström.

4.1. The house shall register as a corporate body in all appropriate jurisdictions.

4.3. The Charter may be amended by a vote of the Council of Elders, provided that the Emir assents to it.

IN WITNESS WHEREOF We have this Farman signed with Our Hand. Given at the date of this Farman at the Palace of the Union the City of Ardashirshahr.