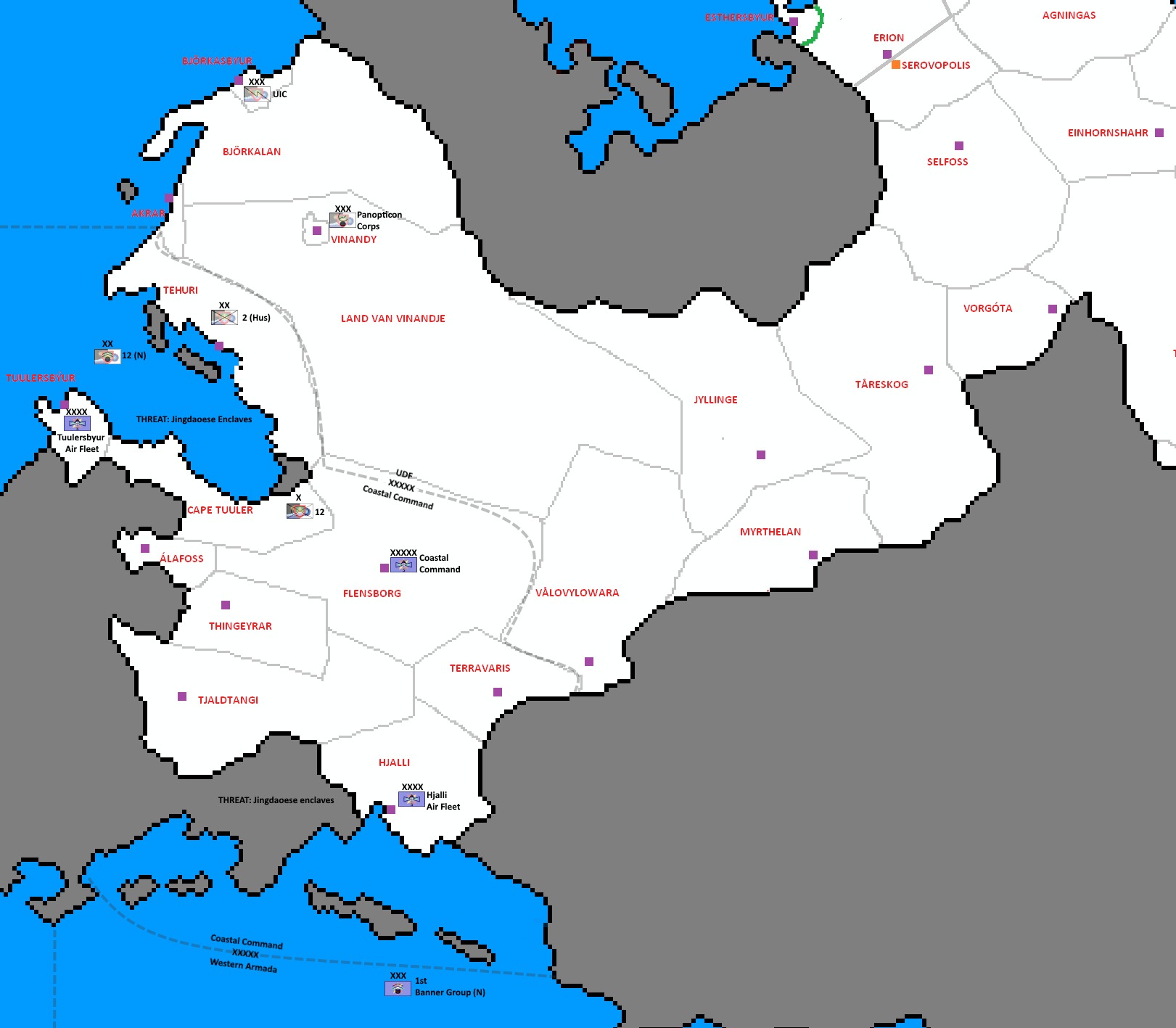 The stated objective was to deliver 3 million informational leaflets to Jingdaoese enclaves in Western Benacia.

In 1646, the remit of the Operation was expanded to include targeted strikes against Jingdaoese sympathisers in the communities of the Ergonian diaspora scattered throughout the eastern seaboard of Keltia.[1]