From ShireWiki
(Redirected from Aurefiction)
Jump to: navigation, search 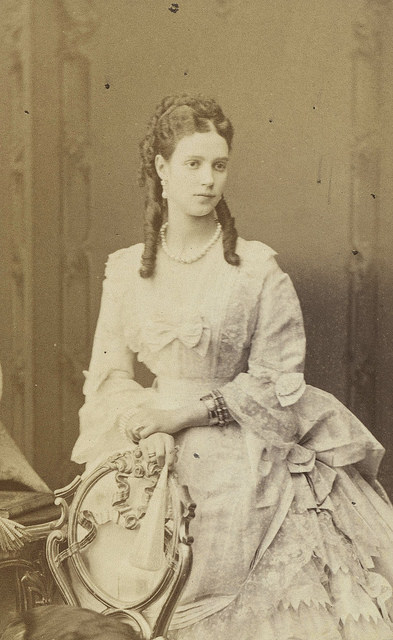 Kaiseress Aure I was arguably the most controversial Kaiser ever. Her predecessor Kaiser Raynor X used her reign as an experiment, despite the warnings of some of his closest advisors, to see what would happen when he made a relative newbie a Kaiser.

The aftermath of Raynor's selection would be interesting, to say the least. Aure had little to no experience in leadership, and so many of the decisions she made were odd. A handful of citizens were capable of pressuring the Kaiseress into doing their will with little resistance on her part. The pressure built up. She ended up cracking and issued a number of unusual decrees that attempted to change the face of the Imperial Government. All of them were either immediately or eventually repealed. She promptly abdicated, leaving Harvey Steffke as her heir.

Most of the elders of the nation were entirely dismayed by Aure's performance as Kaiser, but there were many who thought her fresh ideas were just what the nation needed. Her name was often championed during the Summer of '04 by political reformists, claiming that she was the best thing to have happened to the nation. They attempted to have the The University rededicated in her name in order to take a shot at the Old Boys' Club, though this campaign ultimately failed. Instead, they got a lesser forum named after her, which was later repealed by Kaiser Mors III.