The Goddess of light and mother of Malarbor. Commonly depicted in Kildare as a woman with angel wings, holding the sun in her hands: 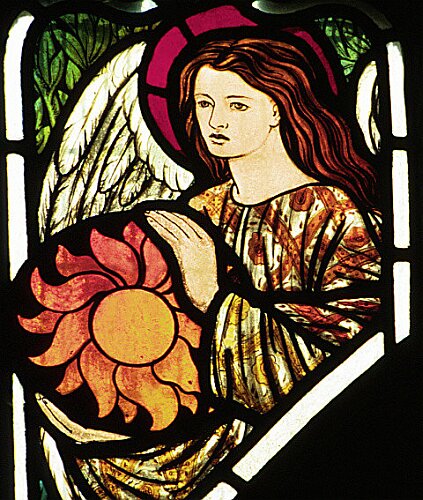 Less commonly depicted as... something different: 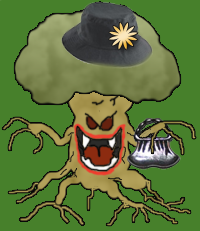 In (Antyan) propaganda often depicted as a lady who's protecting the Kildarian lands with the Soloralist sun symbol and Shirerithian shield: 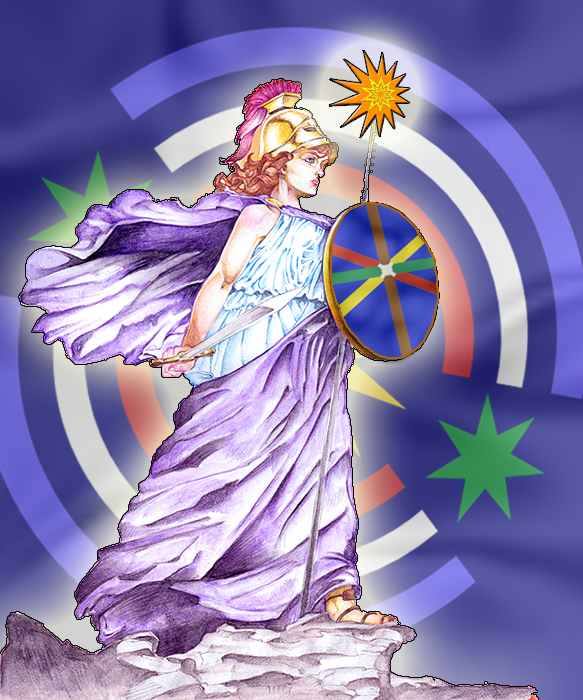