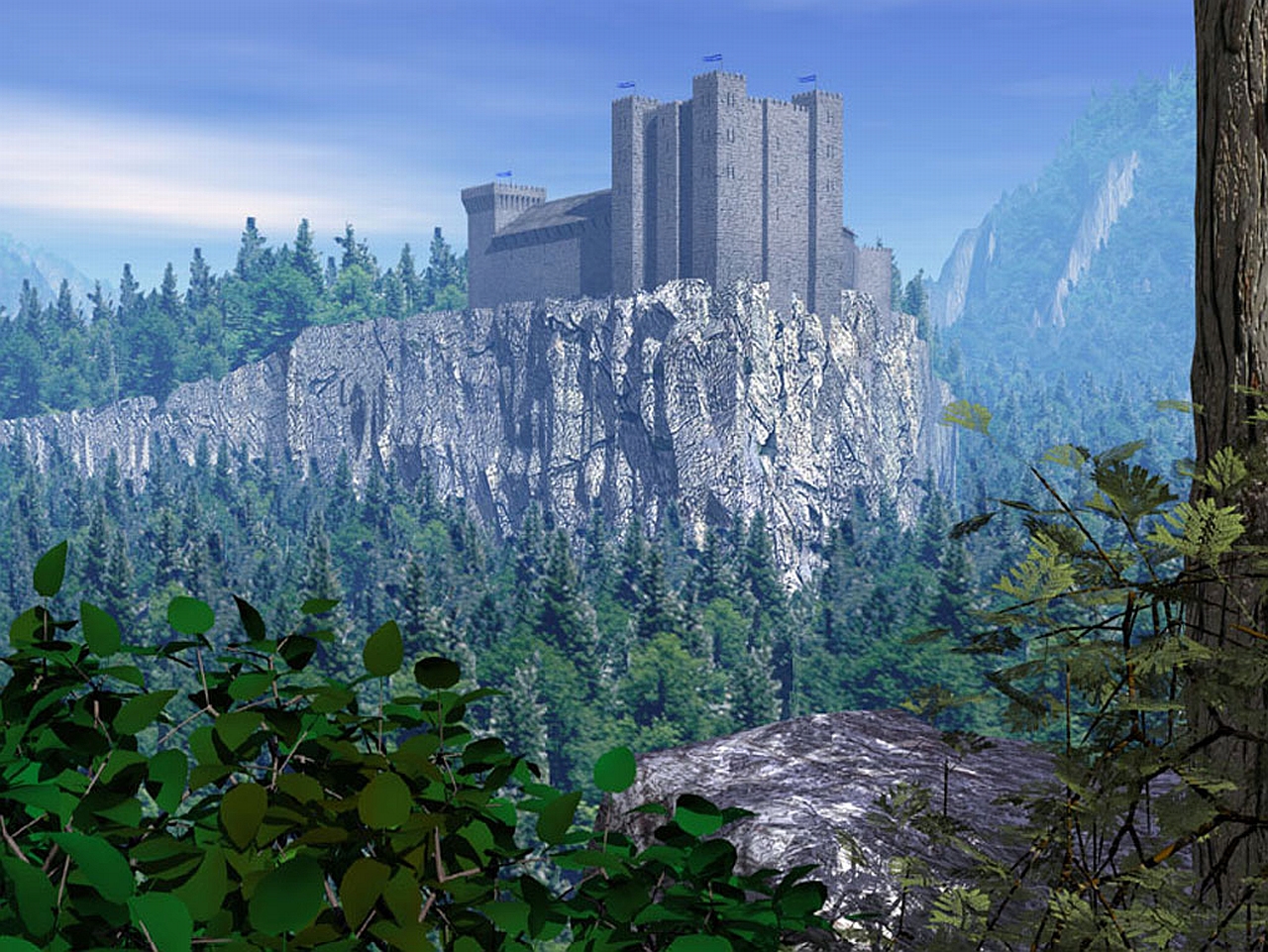 Arcliffe Castle, a Royal Residence of the Forest of Araxion.

Arcliffe Castle, also known as the Castle on the Cliff, is a Royal Residence which is situated deep in the Forest of Araxion. It is one of the most ancient and the best-known castles within the borders of the Royal Precinct of the Elwynnese Union which is known as the County of Araxion.

The castle is one of the Qalia Zera Araxion, which means the "Three Fortresses of Araxion" in the Elw language. During the comital reign of Prince Audun Joel Ayreon-Kalirion, Arcliffe Castle was the Chapter House of the Ridari Mindonoon, which served as the Precinct Yeomanry Guard of the County of Araxion.

Following the Auspicious Occasion the castle has been taken into public ownership. It most commonly serves as a garrison and base of operations for detachments of cudgellers, Imperial Marshals, and Guardsmen sent on detachment to keep order in the countryside.