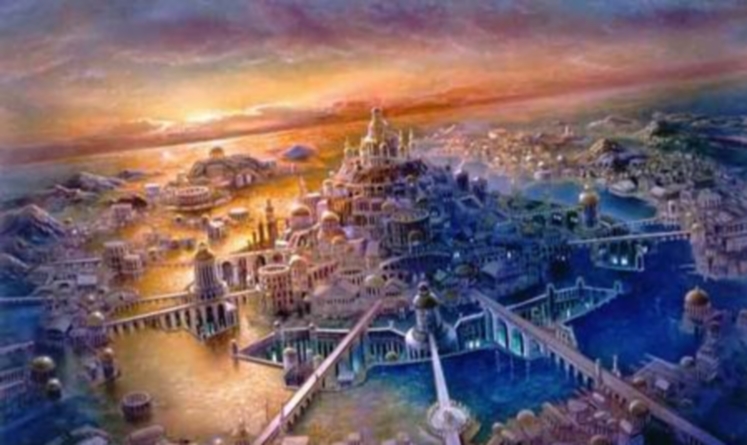 A view of Valtia City, the capital of the Valtian Free State. 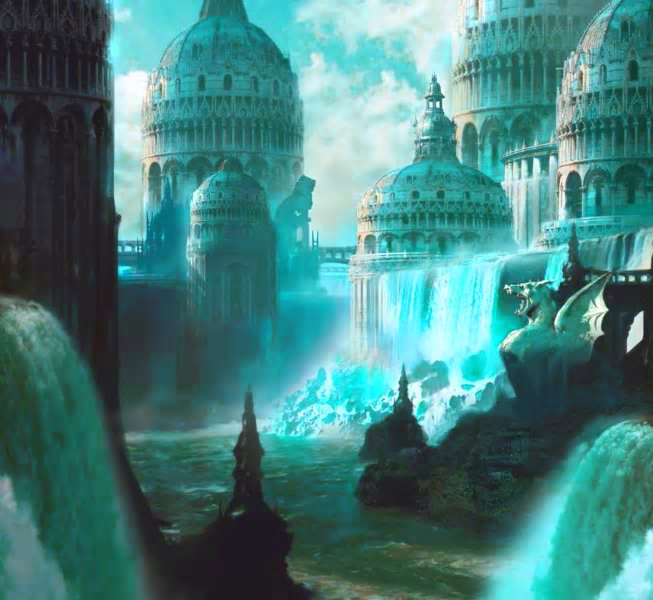 Another view of Valtia City.

The Valtian Free State was one of the greatest empire of the days of yore. At its prime, the Free State was an advanced civilization and the dominant military and cultural power of Micras conquering or subduing many other nations, including Viken, the kingdom of their former oppressor. It was was ruled by the Chieftains of Valtia, which were powerful noble families. The most powerful of them were known as Storjarls. Its center was the Isle of Valtia. After having prospered for thousands of years, the Valtian Free State was brought down by a cataclysm.

Although the Free State was technically never an empire, for ease of reference, however, it tends to be referred to as one.

Thousands of years ago a chieftain called Arnar Ingólfursson led a group of Vikings, who were fleeing the Kingdom of Viken to escape the oppression by the brutal King Halfdan Evilheart, on a sea voyage to find a new homeland. After a long time in rough and foggy seas, they made landfall on the shore of an island. Not long after they landed, the men wanted to take to the sea again, but the women who were traveling with them did not want to leave. One woman, named Valtia, suggested that the women burn the ships out at sea to prevent them from leaving and they did so.

At first, the men were very angry with Valtia, but they soon realized that they were in the ideal place to settle, and out of gratitude they named the island after the woman who had torched their ships.

The Valtian Free State had an unusual structure. At the national level, the Althing was both court and legislature; there was no king or other central executive power. Valtia was divided into numerous chiefdoms, which were essentially clans or alliances run by chieftains. Each chief built and was responsible for running a Temple.

The chieftains provided for defense and appointed judges to resolve disputes between chiefdom members. However, all free men could attend. It gathered at the Law Rock. The system made it difficult if not impossible for any individual to accrue too much power, since people could switch their loyalties and there was no property for him or her to dispense. With no king or chief executive, the Valtian Free State was a unique political system at this time. The chiefs were required to explain their vote on any issue to their supporters.

A Law Speaker was elected every three years by the Althing. He or she served as the de facto Sovereign of Valtia, offered legal advice and presided over the sessions of the Althing.