From ShireWiki
(Redirected from IAC)
Jump to: navigation, search 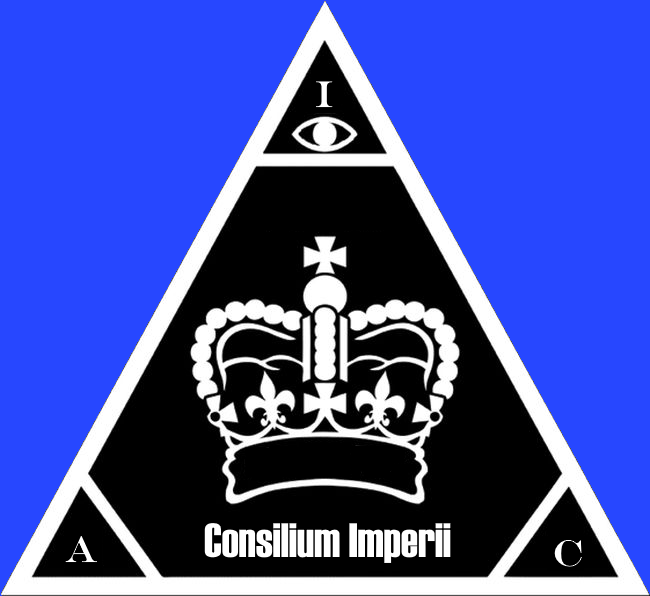 Emblem of the Imperial Advisory Council.

The Imperial Advisory Council (IAC) is the Kaiser's privy council. Its members are appointed by the Kaiser on the advice of the Steward. The Council is tasked with advising the Kaiser "on all matters pertaining to his office", act as a collective regent in the event that there is a regency and not one individual has been appointed to regent, recommend honours and noble titles, and recommend pardons. Since its inception in the late 1490s, it has always met in behind closed doors, its members sworn to secrecy over its deliberations.

The Imperial Advisory Council consists of the Kaiser (or in the Kaiser's place the Regent), the Council's president the Steward, and ordinary and extraordinary members.

It has power of decree as a collective body in two cases. The first case is when it acts as a collective regent The second is when it issues decrees in council. Decrees in council are a special kind of decree which the IAC issues when consenting to a Kaiser's choice of concubine, spouse or consort. The IAC may also issue proclamations in council which may relate to any matter and do not require the Kaiser's signature.

The Imperial Advisory Council was established during the reign of Kaiser Raynor XI (1496–1499) by Imperial Decree 132.

Over time, different kaisers chose a different set-up for the Council. Some kaisers chose the Raynorian triumvirate, while others managed the IAC as a council consisting of all the imperial ministers. A third group of kaisers used the IAC as a representative body for the various duchies or imperial states so that the kaiser would never be without advice from one part of the country.

Since the Charter revisions of the Carta Ayreonica, the Imperial Advisory Council has been appointed by the Kaiser on the advice of the Steward.