Vaan Aujoen, also called The Vaan, or Hope Islands, is a collection of four islands off the northeastern extremity of Apollonia. Originally settled and ruled by Cranda, and then its successor Arminy, they eventually came under the rule of the Viking Empire of Stormark, wherein they remain to this day. Inhabitants of Vaan Aujoen are known as the Vaanen. The islands are the last remaining population of traditional Crandish culture on Micras.

The Vaan Aujoen has a long history dating back to the emergence of the first Crandish state, the Corporate State of Cranda.

Stormark gave Vaan Aujoen the right to organize its own local government and retain the traditional Crandish (Krantisk) and Arminian hierarchy. Thus Vaan Aujoen is ruled as a Duchy, with the Duke acting as head of the regional government, being subservient to the Storish monarch and the rulings of the High Council. Nonetheless, Vaan Aujoen is granted a generous amount of autonomy and freedom and the relationship between Stormark and the islands has become one of deep-rooted trust and friendship. Indeed, the two have become nigh inseparable. 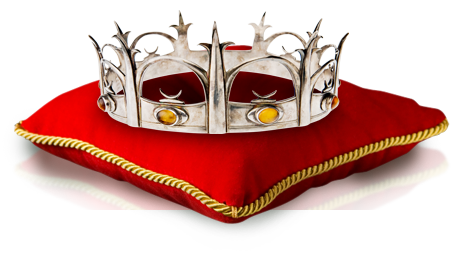