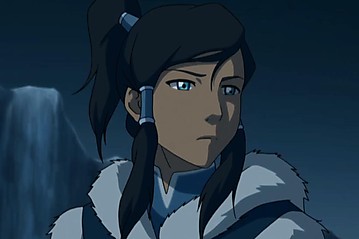 The position was first introduced by Kaiser Hjalmar in 1638 AN as a reward for his sister Fjǫrleif Hallbjörnsdóttir. The notion of being obliged to accept a pre-ordained consort proved to be unpopular with subsequent Kaisers and the role of Kaiseress Companion was abolished by Steward Liv Dravot (Imperial Decree 962) having been already effectively rendered obsolete by the reforms of the Imperial Household undertaken by the Kaiser Dominus (Imperial Decree 829).