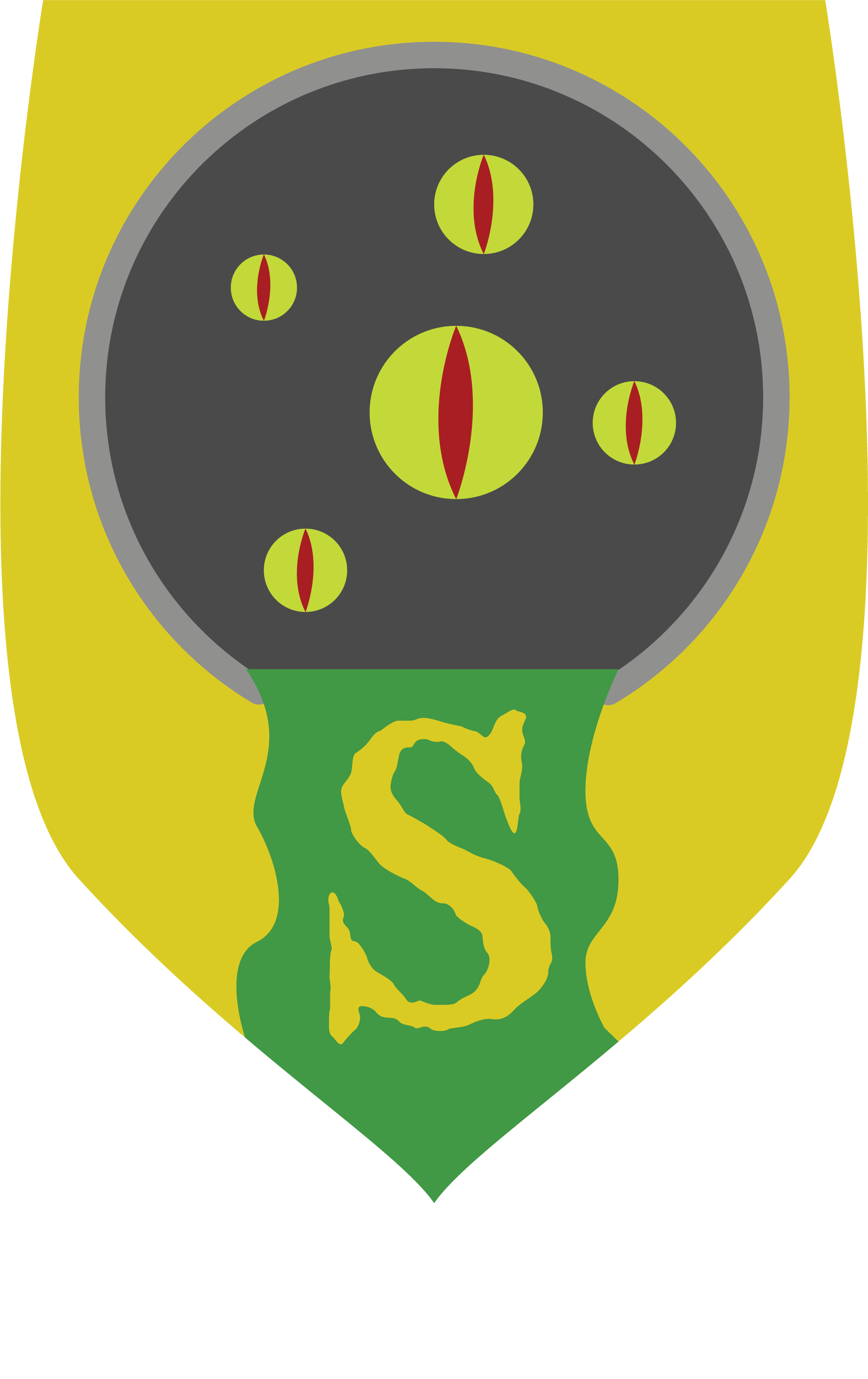 Born from a daemonic incursion into the mortal plane which resulted in the death via ingestion of Kaiser Dominus after the Oustfest Massacre, scholarly opinion remains divided as to whether the evocatively named Slurpgurgle is an abomination, worthy of extermination, or if - by virtue of having absorbed and reordered the Kaiser's genetic material - the creature should be admitted into the Imperial Peerage. These are the everyday deliberations that occupy the waking hours of the great and the good of the Imperial Republic.

The first Slurpgurgle was removed to Voltrue by the fleeing Anti-Kaiser at the end of the Year of the Four Kaisers; yet one of its extracted spawn was left behind, trapped in the sprawling subterranean mess that is the Underkeep. Trapped that is, until now.

The house rules over the middle-sized rats(midrats) of the Shirekeep Sewers.[1]

In spite of being a dimension hopping abomination, the Shirekeep Slurpgurgle has attracted a popular following - of whom many vociferously advocate the Slurpgurgle's ingestion derived claim to noble status. It is suspected that these claims are being advanced by republicans in order to satirise and discredit the pretensions of the Imperial Peerage and the Golden Mango Throne. However, where 'Keepers are concerned it is entirely possible that the Slurpgurgle's supporters are being entirely sincere in their deluded enthusiasm for the eldritch entity.The creature's infestation or haunting of the lower-levels has also proved a boon to the city's tourism sector, with the vendors of plastic tat and the more unscrupulous tour operators profiting handsomely.