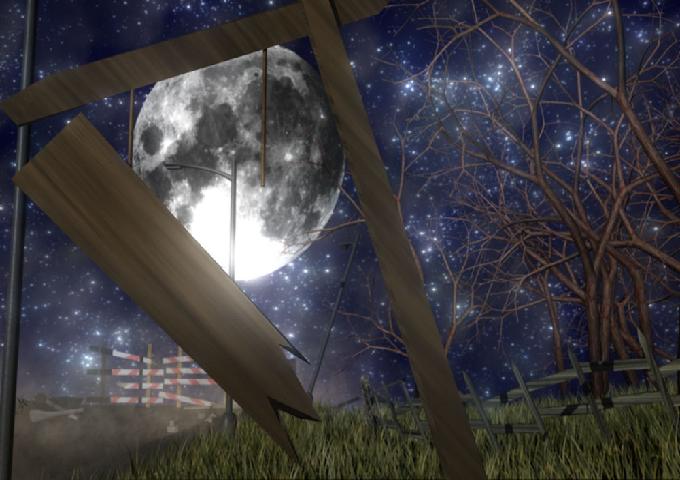 The Barony of Hallucination

The first of the two barons of Hallucination was Baron Austi Von Scot, who established the three envisioned trees of the park of Hallucination. Under Baron Von Scots reign, the Halluci capital of Castle Von Scot was added.

After a time, a great civil war arose within Kildare's borders, in which Baron Von Scot was lost, and assumed dead.

Under Ozark's reign the Baronial Library was founded, housing all decrees. The Halluci language was established, and the religion of Envisionism was established.

Ozarka spread Halluci's sphere of influence all the way from the Raynor Isles hosting the capital of Hallucidagrad to the Blackrockian territories spreading all the way to the Great Lake of Kildare.

Sadly, upon the loss of Austi Scot, the Dant and Duchess declared Halluci a county, after which the Duchess Hypatia Agnesi (as she is now known) split Halluci taking the northern half of Austi's and Ozarka's sweat and blood and took it for her own. Upon the attack on Shireroth (ezBoard attack) all the records of Halluci were burnt to the ground; the language, religion, and decrees are just now beginning to re-emerge under the leadership of former Baron Ozarka Monto.

Re-establishment of the Barony

However, things look bright for Halluci's future as it becomes a Barony once more. The current baron is William Arthur Payne

The southern half of Hallucination was declared a barony on August 7,2005.