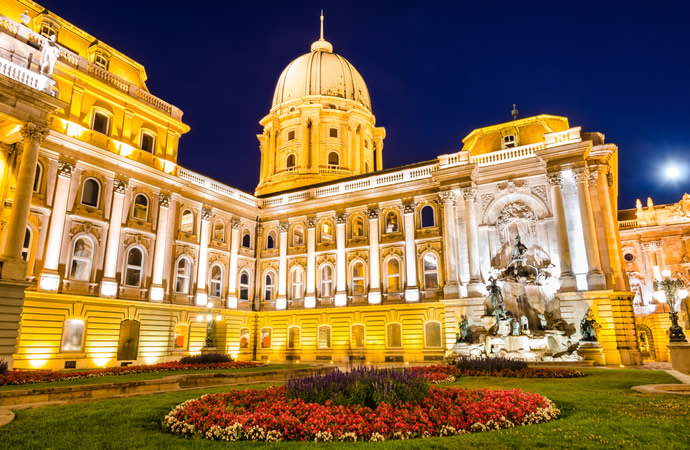 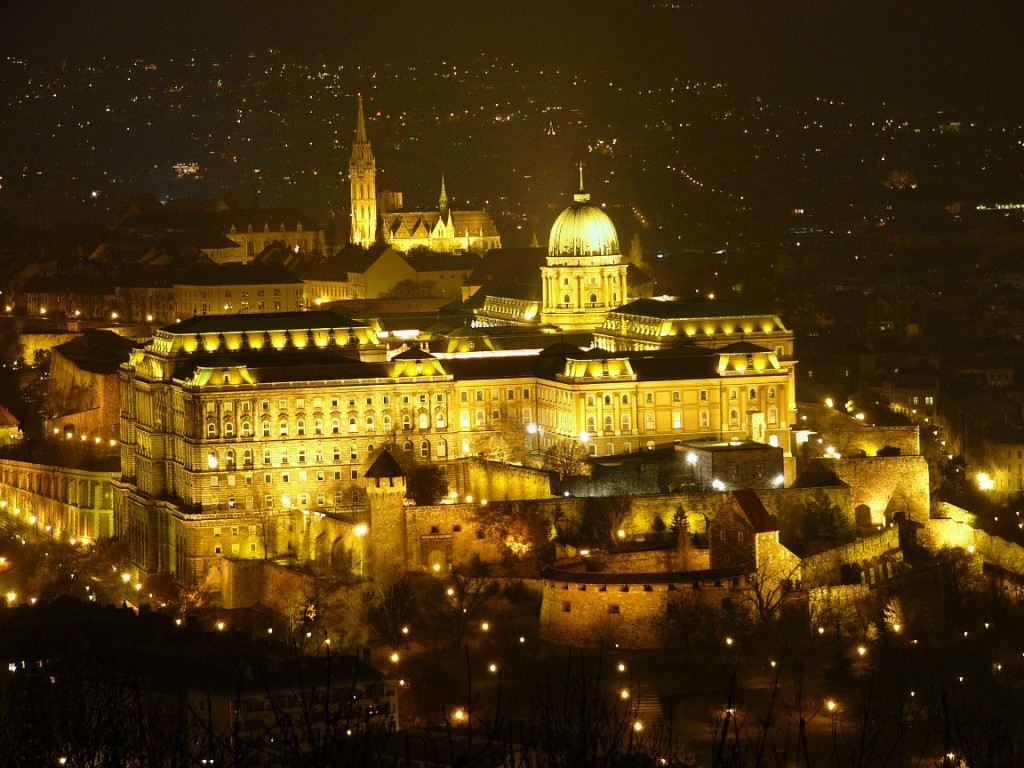 Another view of Björkaborg Hall at night.

Björkaborg Hall was formerly the seat of the Princess of Anun during her tenure as the Royal Governor of the Royal Precinct then known as the Kingdom of Amokolia. It is situated on top of a hill called Hnossa's Mount in the Old City of the Royal City of Anun, which served as the aforesaid Royal Precinct's capital.

Following the Auspicious Occasion the hall was taken into public ownership and converted into administrative offices for the local government of the Amokolian Isles.