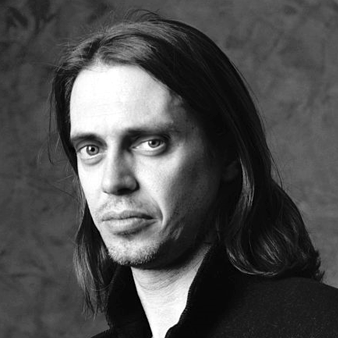 Roy Stone (born in 1637) is the illegitmate son of Daniyal Dravot. Upon birth, Roy was disowned and sent off to live in obscurity in Minarboria. After the boy reluctantly found himself an Imperial subject following the occupation of Lywall in 1649 Dravot was obliged to admit paternity in order to have his son released from one of the notorious Displaced Persons Camps of Malarboria. Having met his son at some point in 1651, Dravot was immensely disappointed, declining even to sponsor his citizenship application. Instead, in the following year, he sold him to the King of Goldshire as a drunken expression of gratitude for a particularly obscene flag designed to represent the Froyalan National Reserve. Thereafter, Roy, as property of Ryker Everstone, was stationed as an apprentice at Ryker Airships and later served as a Goldshire Regular in the War of Lost Brothers. His whereabouts are a closely guarded secret, though it is commonly said he spends most of his time in Kalgachia where he's taken a wife.